The symposium on "Reason, Discourse and Capability – Significance for the Asia Pacific" consisted of a keynote lecture by Dr. Sen followed by a panel discussion and questions from the floor. The venue, Millennium Hall (capacity of 730 people) was overflowing with students eager to hear the lecture by the world renowned economist. 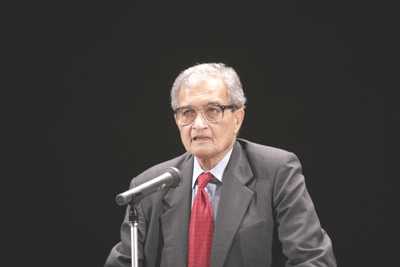 Dr. Sen began by elaborating on his "Capability Approach" theory saying that, "capacity does not take account of income or purchasing power. For example, it can be said that people who are fasting have higher "capability" than the victims of famine. This is because people who are fasting may eat if they decide to do so. This argument focuses on how much freedom a person has, despite individual conditions, to make achievable choices and hints that, while expanding capability is the aim of human development, at the same time, it is also synonymous with the increase of freedom." 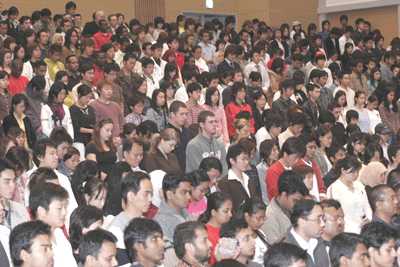 Finally, Dr. Sen mentioned that when the role and the importance of capability is discussed, public discussion and two-way assessment is required. This is because the "Capability approach" is only one viewpoint. 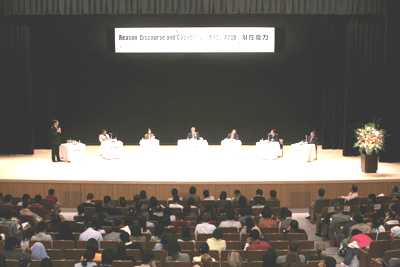