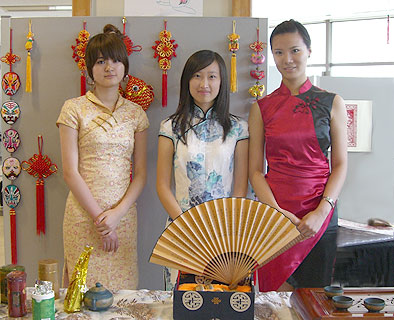 During the Chinese Week, APU Cafeteria will be trimmed with traditional Chinese knotting. A variety of Chinese foods will also be offered there. On the 16th, there was a photo exhibition of famous Chinese cities and beautiful scenes at the cafeteria which appealed to many people.

627 students whose mother tongue is Chinese are currently pursuing their studies at APU. The APU Confucius Institute is offering Chinese language and cultural lectures to students and local residents actively, the interest in China has been building recently.

The schedule for Chinese Week from June 16 – 20 is as follows: 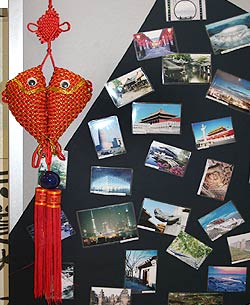