On Wednesday December 10, a RCAPS sponsored seminar was held at APU. 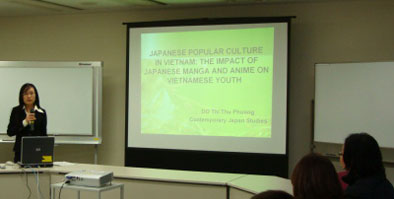 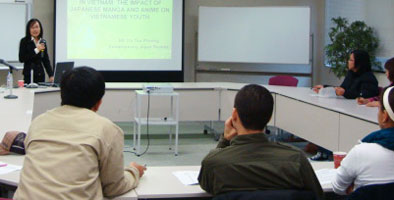