On Wednesday January 21, a RCAPS sponsored seminar was held at APU. 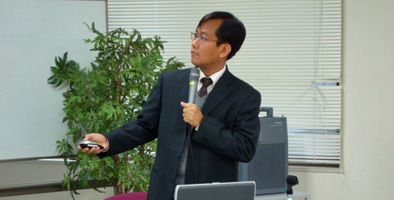 This paper highlights the domestic factors which affected the policy preferences of actors in Indonesia, Malaysia, the Philippines and Thailand (ASEAN-4). It primarily aims to (1) analyze the incentives which led notably to broad consensus on liberalization and (2) examine why and how the liberalization process was somehow sustained. A framework of analysis based on rational choice and neoinstitutionalism was employed in the study. The analyses focused on three domestic actors, namely, policymakers, local capitalists, and workers.
The study showed that the level of receptivity to market reform and the emerging consensus among actors in ASEAN-4 had occurred in varying degrees. Factors such as initial postwar trade and investment regimes, scope of government involvement in running state enterprises, coherence of government policies, business opportunities created by the government from foreign investments, political culture, credibility and commitment of the government in promoting shared growth, labor welfare-enhancing potential of foreign investments and trade, and the import dependency of foreign firms have contributed to the mind shift and have affected the policy preferences of actors in favor of trade and investment liberalization. These “context of decisions,” in turn, have shaped each country's posture on ASEAN economic integration. 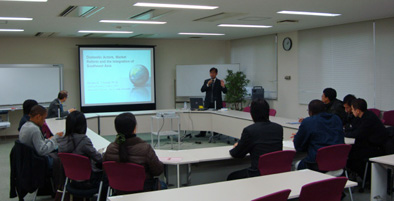