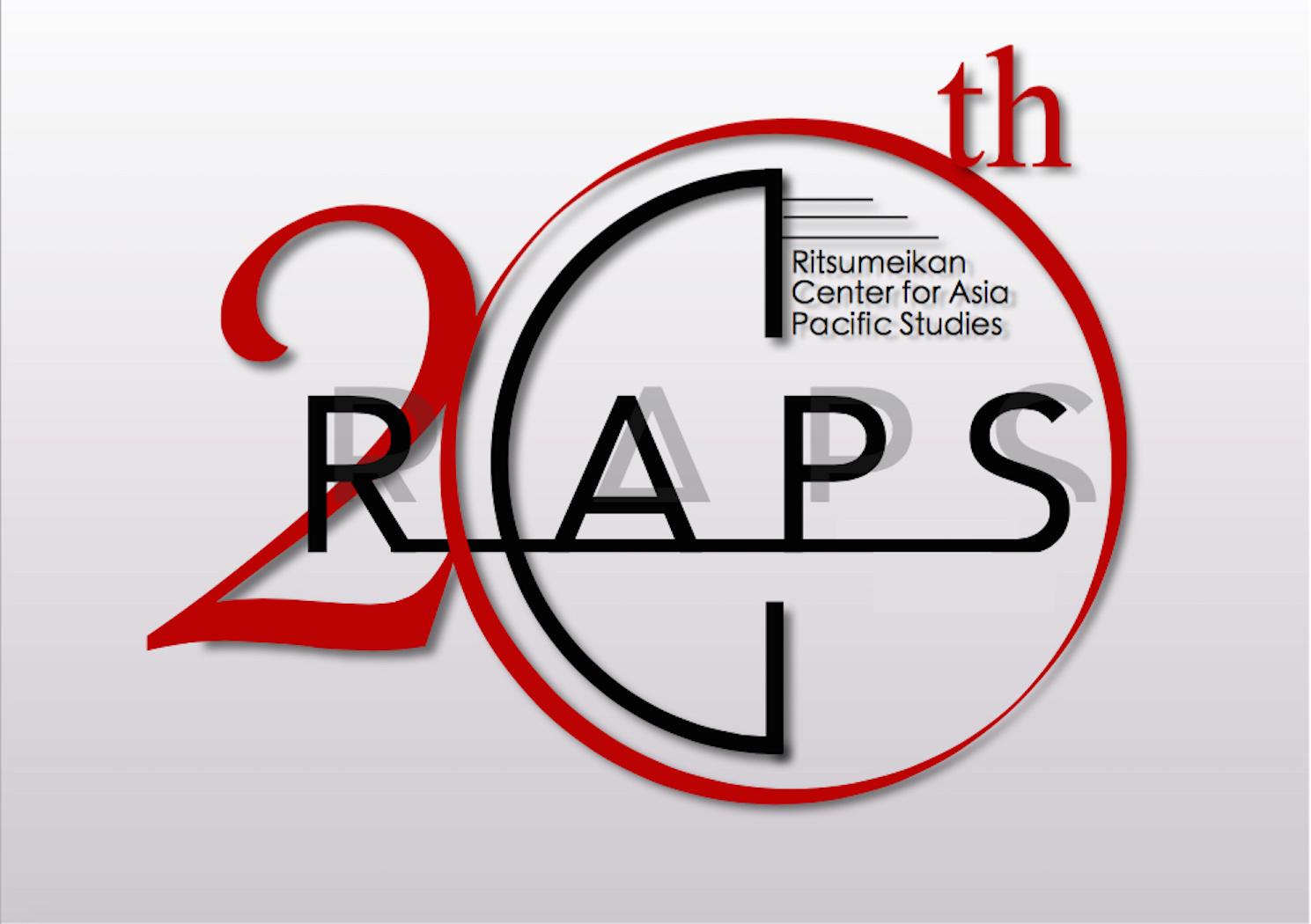 The winning logo design and runners up are viewable at this page.