The Ritsumeikan Center for Asia Pacific Studies (RCAPS) held the 15th Asia Pacific Conference (2017 AP Conference) on November 11 (Sat) and 12 (Sun), 2017. This year the conference attracted about 330 presenters from around the world.


The AP Conference has been held annually since 2003, three years after the inauguration of APU, and has grown into one of Japan’s largest social science conferences with English as the main language. 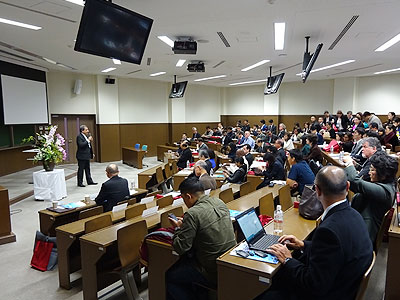 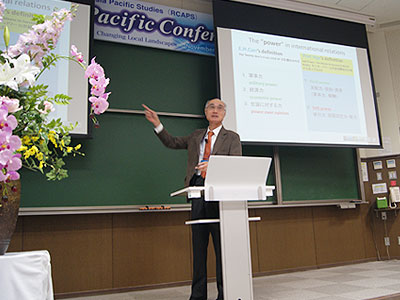 At the opening session, Professor Akira Mizutani of the College of Asia Pacific Studies, former Ambassador of the Republic of Mozambique, delivered a key note speech entitled “Globalization and Localization in the View of History and Human Emotions” based on his own experiences as an ambassador in Europe, the Middle East and Africa. Professor Mizutani cited Beppu as an example of a smaller city that brings tourists from all over the world and highlighted its utilization of both its tourism resources (hot springs) and human resources (hospitality). He stressed the importance of thinking “glocal (global and local)” and stated that it is his mission to diminish disputes and protectionism.

Under the main theme of “Global Perspectives in Changing Local Landscapes,” 60 panel sessions (47 for researchers, five for master’s students, and eight for undergraduate students) were conducted covering a range of topics related to the Asia Pacific region. The conference drew a large audience as well, and altogether about 900 people attended the panel sessions across the two days of the conference. 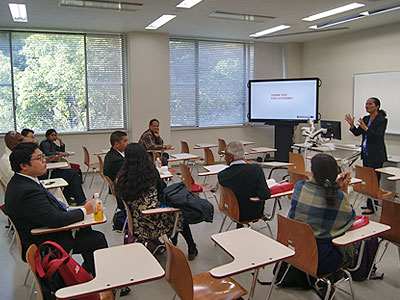 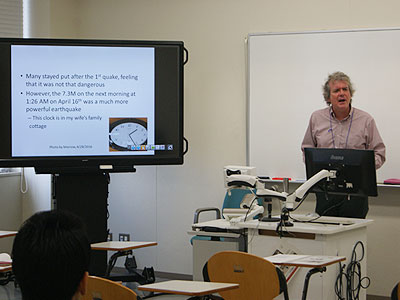 The conference provided a global platform for all who participated to acquire new knowledge about issues across the Asia Pacific region. 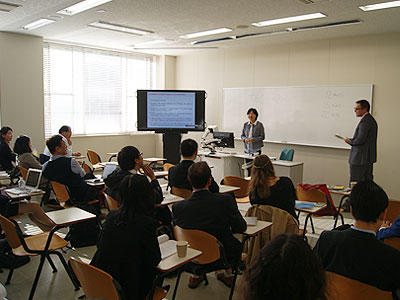 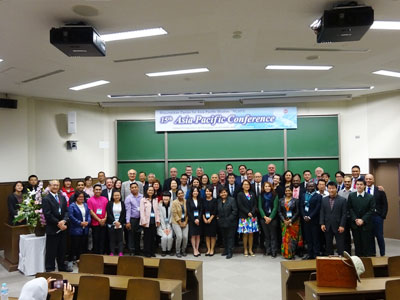