With the vision of “making our experiences and time as students richer and more interesting” in mind, “youth_since2019” presents diverse ideas from the student perspective by leveraging the attributes of each of its members. At first glance, it may seem as though their individual activities are unrelated because of how different they are, but “youth_since2019” would not be possible if any one of its members were missing. On the contrary, the fact that each of them has their own specialized field that makes it possible for “youth_since2019” to come up with such diverse ideas. As one of AY2020’s Type B: Selected Projects, “youth_since2019” plans to release an online drama set in Beppu depicting a realistic story of young people. This drama is meant to convey the charm of the city to young people around the world. 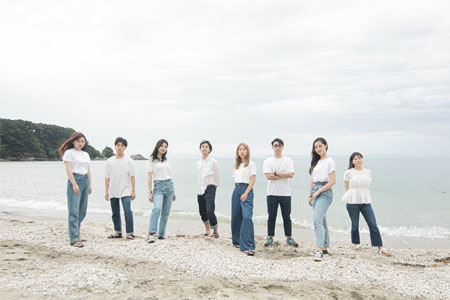 The city of Beppu plays a large role in the day-to-day lives of APU students and contains a wealth of resources. From Beppu’s hot spring resorts, kind residents, and tasty eats to its nature made up of the sea and mountains, seeks to cultivate a greater familiarity with these resources among young individuals as a way to compel them to visit Beppu. By creating a youth drama set in Beppu, “youth_since2019” aims to communicate the appeal of the city and its resources to young people while giving back to the Beppu community in the process.

Beppu’s resources and attractions are actually a necessity for today's youth. Students today live in a very convenient world. For example, even if you are on the other side of the world, you can talk to someone face to face and sta connected as long as you have a signal. This world of ever-increasing efficiency has in some ways become “too convenient,” and may be making our society feel suffocated.

People get tired, and young people are no exception. These days, young people have increasingly less time available to give to their peers as well as to themselves. Beppu has no shortage of forms of “therapy for the body and mind,” the likes of which such young individuals need. Take a small break from your routine to enjoy the abundant nature and delicious foods Beppu has to offer. 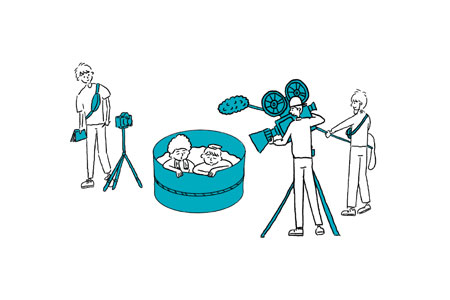 Now that the planning, screenwriting, and other preparatory processes have been completed, the drama is currently in the filming process. In addition to appearing in the drama, current APU students (and some alumni) are handling the costumes and sound mixing as well.

The best thing about this drama is that it involves the whole of Beppu! Some people may be wondering, isn't that the same as tourism promotion? However, this drama presents Beppu in a different light from the PR videos made for tourism promotion purposes. By featuring only authentic young people, “youth_since2019” allows viewers to get to know the city from a new and unique perspective. If you are young, you will surely identify with the realism of this drama’s story. Please check it out when it becomes available. 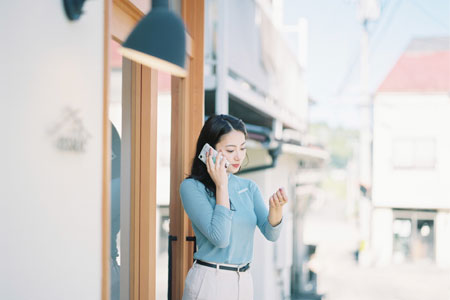