From May 20-22, the APU Women's Athletic Team participated in the 75th Kyushu Inter-College Athletics Championship in Kagoshima. 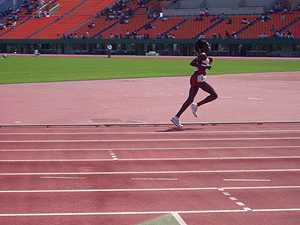 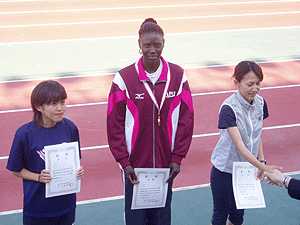