Professor BUI Thanh Huong(APS) and Associate Professor Hiroaki Saito (APM) co-authored a paper titled “Resource convergence for post disaster recovery”, which has been published in the Annals of Tourism Research. The journal ranks # 2 in Sociology and A* (the highest possible ranking) in the ABDC Journal Quality List.

The tenth anniversary of the Great East Japan Earthquake and Tsunami, which occurred on March 11, 2011, represents a critical milestone for evaluating the post-disaster recovery of the Tohoku region. The research article is a result of three years of fieldwork (2017-2020) by Prof. Bui and Prof. Saito conducted in Kesennuma, a city on the Sanriku coast of Tohoku that was largely destroyed by the earthquake, tsunami, and subsequent fires. The post-disaster recovery pivots on municipal government-led initiatives, which have transformed the city into a creative center. Here, tourism represents an experiment in changing the relationship between a resource and its users, namely, integrating production-led fisheries with recreation-led marine tourism.

The research introduces a new theoretical model for critical assessment of post-disaster resource utilization linking tourism to diverse economic sectors. This creative tourism model in Kesenumma could be applicable to the revitalization of tourist destinations affected by natural disasters in Japan and overseas. In terms of social contribution, the research exemplifies and strengthens the existing collaborative agreement between APU and Kesennuma City established in 2016. The research impact on the local community of Kesennuma has extended beyond its geographical boundary as Associate Professor Saito was born in Kessennuma, and connects his hometown to the national and international audience through professional research.

For more information about Professor Bui’s research, please refer to her profile on the APU Faculty Database: https://researcher.apu.ac.jp/apuhp/KgApp?resId=S001538&Language=2

For more information about Associate Professor Saito’s research, please refer to his profile on the APU Faculty Database: https://researcher.apu.ac.jp/apuhp/KgApp?resId=S001569&Language=2 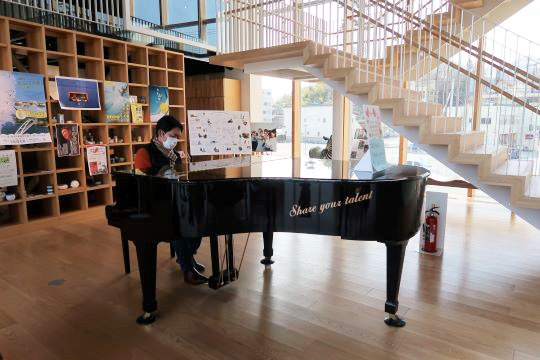 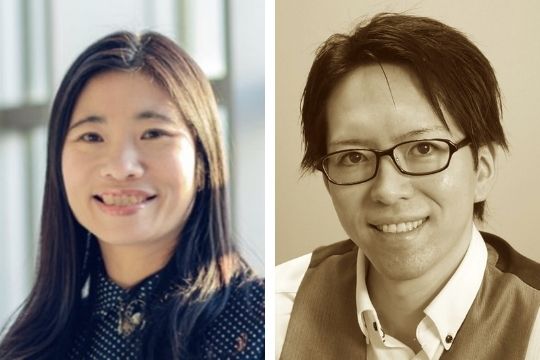