The project will start this fiscal year, taking two to three years to study the present conditions and potential of renewable energy technologies (including solar power, geothermal, and wind power) in the Tohoku region in northeastern Japan. In parallel, the project will examine specific examples and trends of research and development and business in the Kyushu region and in western countries, which are more advanced in this field. The goals of this project are to utilize the outcomes for the business community and the municipalities in Tohoku, to support industrialization of renewable energy, and to support earthquake disaster reconstruction through the creation of new employment and industries.

Of the top five prefectures in the nation in terms of penetration rate of solar power generation systems for residential use, four – including Oita – are from Kyushu. Through seminars and reports, related businesses which were started in the region will be introduced. Local small- and medium-sized businesses will be given suggestions for R&D fields that will be easy for them to enter by taking advantage of their company strengths. Around three to four years from now, the project is expected to develop a strategy to create renewable energy industries well suited to the situations of Tohoku, aiming to realize it with the cooperation of the local community. Professor Nakata explained, “In order for the disaster stricken areas to achieve reconstruction, creation of new industries which provide workplaces for the region is indispensable. Tohoku has high potential in the renewable energy sector, such as wind power and geothermal. I would like to contribute, and hope that utilization of such energy will be promoted.”

The content of this article was published on the front page of the June 7, 2012, morning edition of oita-press.
NB:external link 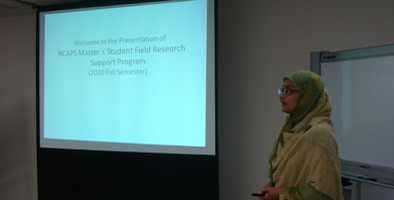 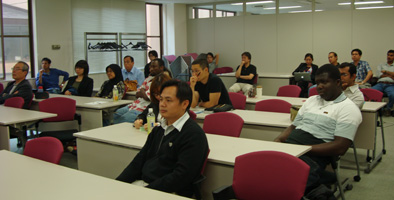