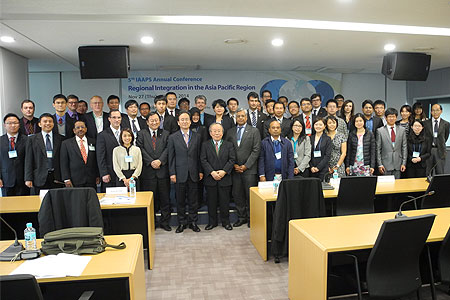 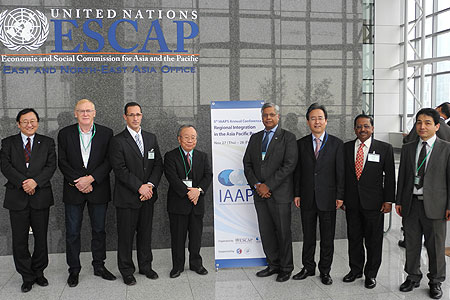 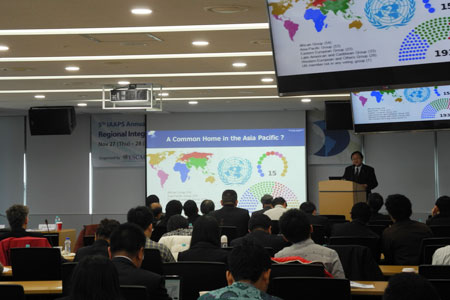 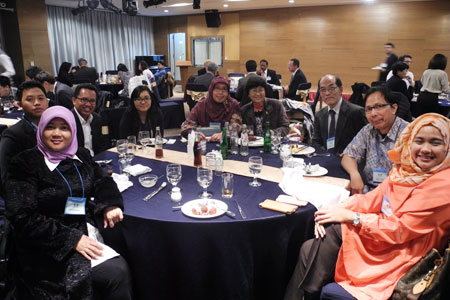 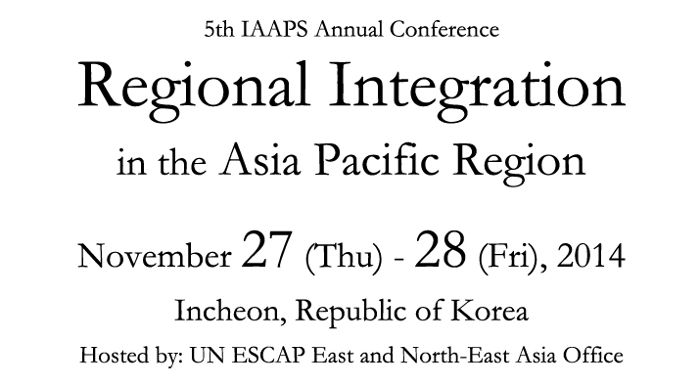 [Application deadline has been extended to August 31.]The 5th IAAPS Annual Conference will be held in Republic of Korea on 27-28 November (Thursday and Friday), 2014, in collaboration with the United Nations Economic and Social Commission for Asia and the Pacific (UN ESCAP) East and North-East Asia Office, Incheon, Republic of Korea. The theme is "Regional Integration in the Asia Pacific Region." Please click here for more details. 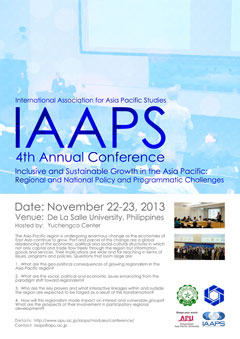 We would like to officially announce the IAAPS 4th Annual Conference. We will hold the conference at De La Salle University, Philippines, on November 22-23, 2013, jointly with Yuchengco Center. Please see the following link for more details about the conference.

We would be grateful if you could let your colleagues know about this conference as well. We look forward to a high level of participation.

If you have any questions, please feel free to contact the IAAPS secretariat
(APU Research Office) at iaaps@apu.ac.jp 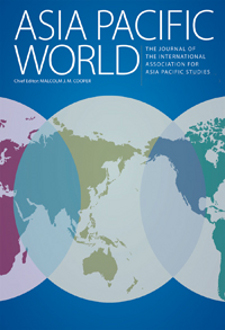