On June 29, 2016, the university hosted a lecture by Professor Emeritus Oi Kumiko of Nagasaki University. Professor Oi discussed her involvement in the founding of the former Center for the Promotion of Gender Equality at Nagasaki University (currently the Center for Diversity and Inclusion), her experiences as the center head, and clearly explained the essential aspects needed to promote gender equality. Following her lecture, the sixty participating faculty members exchanged opinions in groups with a focus on the issues at APU.
The university hopes that this lecture acts as a catalyst to facilitate gender equality and the promotion of diversity at APU. 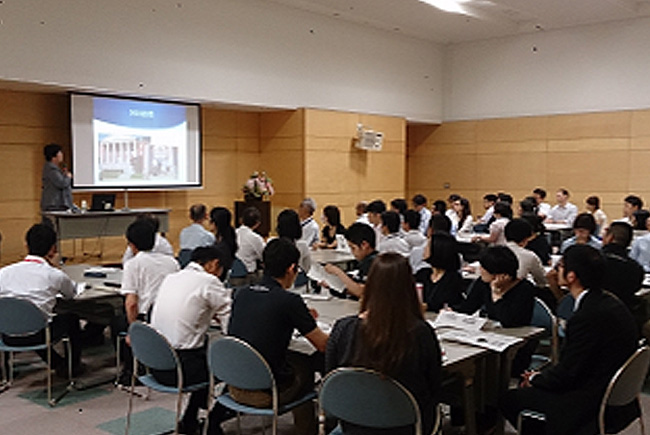