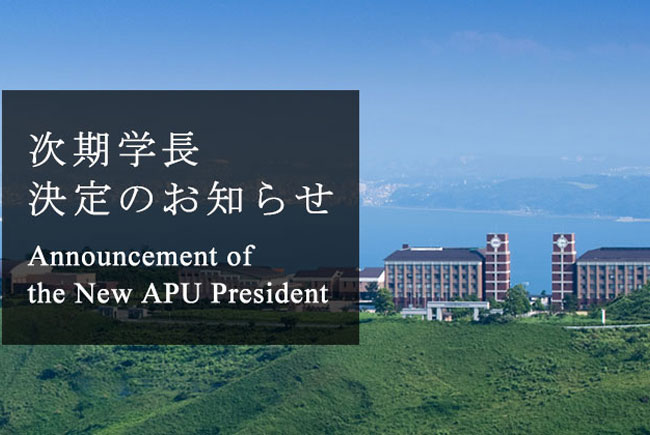 Dec,11,2017
This year for the first time ever, APU issued an open call for applications for candidates to succeed President KORENAGA Shun upon the conclusion of his term of office on December 31, 2017. 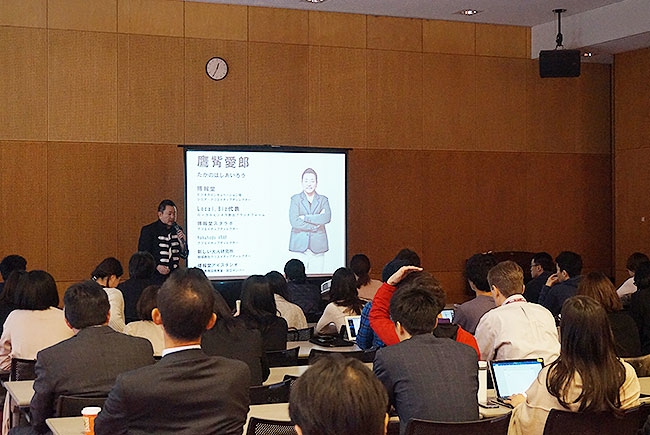 Dec,4,2017
On November 16 (Thu), 2017, APU invited Senior Creative Director Airo Takanohashi of the Business Incubation Division of Hakuhodo to give a lecture on the theme of “Creating brands from regional areas,” discussing creative initiatives to disseminate information from regional areas. Mr. Takanohashi used public relations examples from his own experience to cover topics such as shifts in communication methods and transformations in brand value in the information age. The lecture was attended by roughly 60 people, including APU students, staff and faculty, and local government officials, and prompted a large number of questions from the audience. 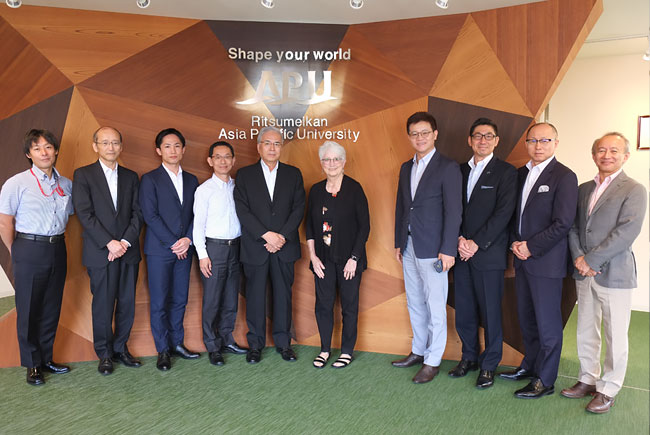 Sep,15,2017
On Saturday, July 15 and Sunday, July 16, 2017, APU held the Top Global University Project (TGU) AY2017 External Evaluation Committee Meeting on campus, bringing in five external evaluation committee members.
On the first day, APU President Shun KORENAGA along with executives from the university reported on progress for initiatives as well as future challenges under the following four themes: 1) Education, 2) Enhancing the Capabilities of Faculty and Staff (FD/SD), 3) AOL (APM/GSM), and 4) Involvement of APU Alumni. Student Hearing Sessions, where external evaluation committee members were free to question APU students about their life at APU, were also held.
On the second day of the committee meeting, the External Evaluation Committee took the reports from the university and student hearings from the first day and offered expectations and advice regarding APU’s future efforts, as an exchange of opinions was carried out. 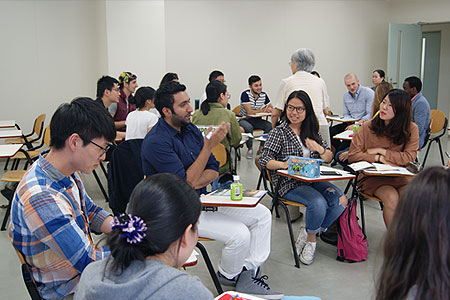 Sep,13,2017
On Friday, June 16, 2017, four APU graduates who are currently working for Japanese companies gave lectures to Japanese language classes, discussing how they enhanced their Japanese language skills, how they selected the company they work for, what their current job entails, the fun parts and difficulties accompanying the use of Japanese while working at a Japanese company, and many other topics. Their comments provided motivation and inspiration for the audience of international students, who are in the process of developing their Japanese language skills. The related articles, please click on the link below. 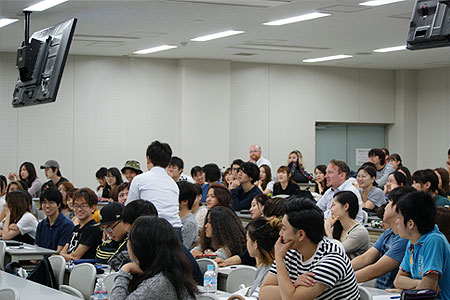 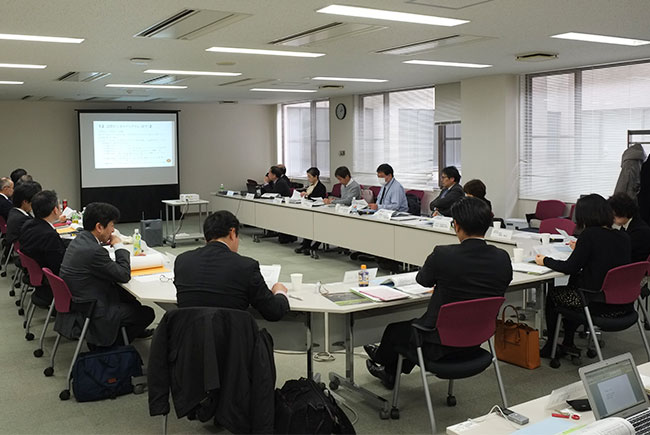 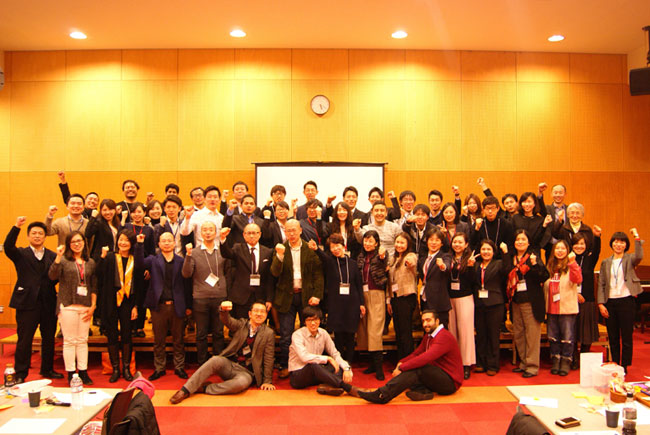 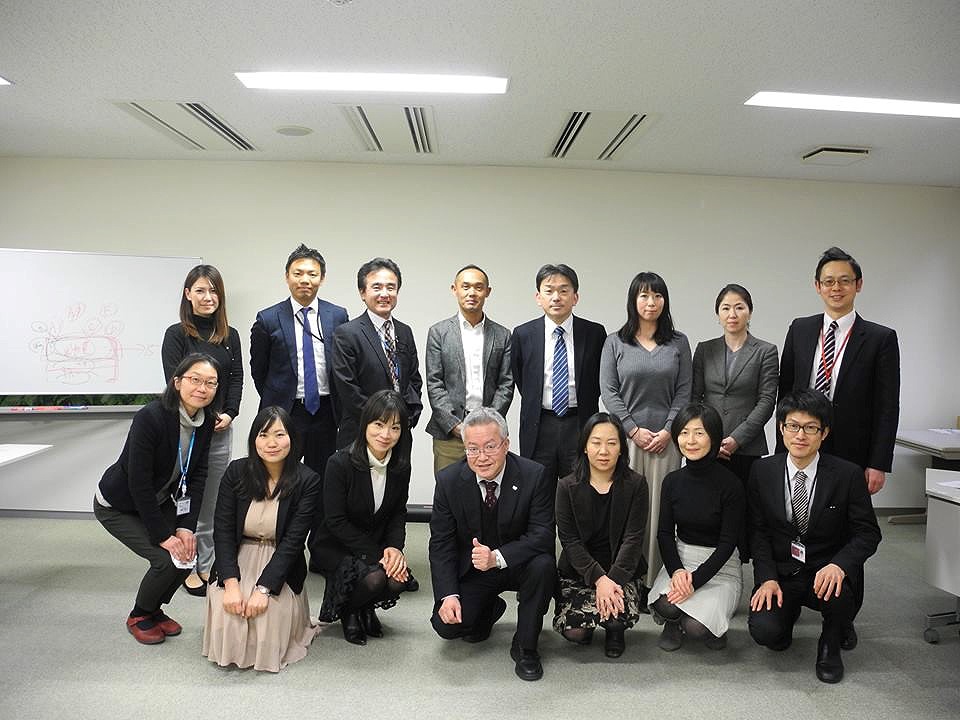 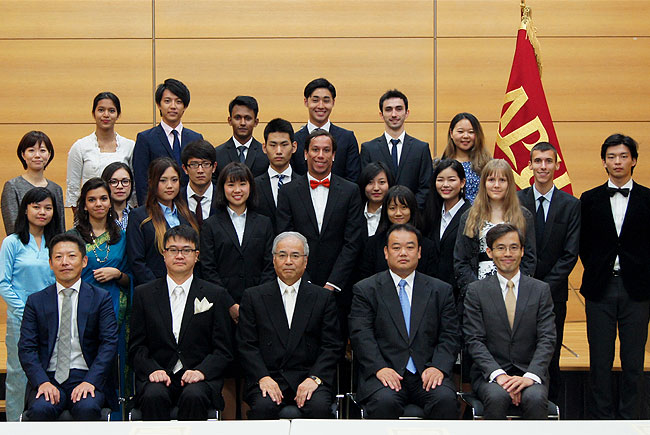 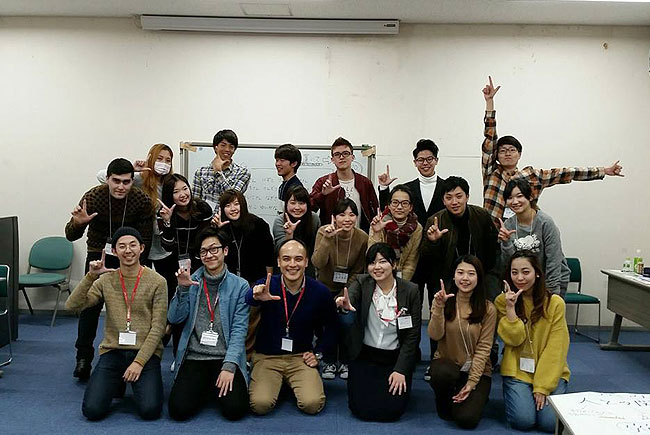