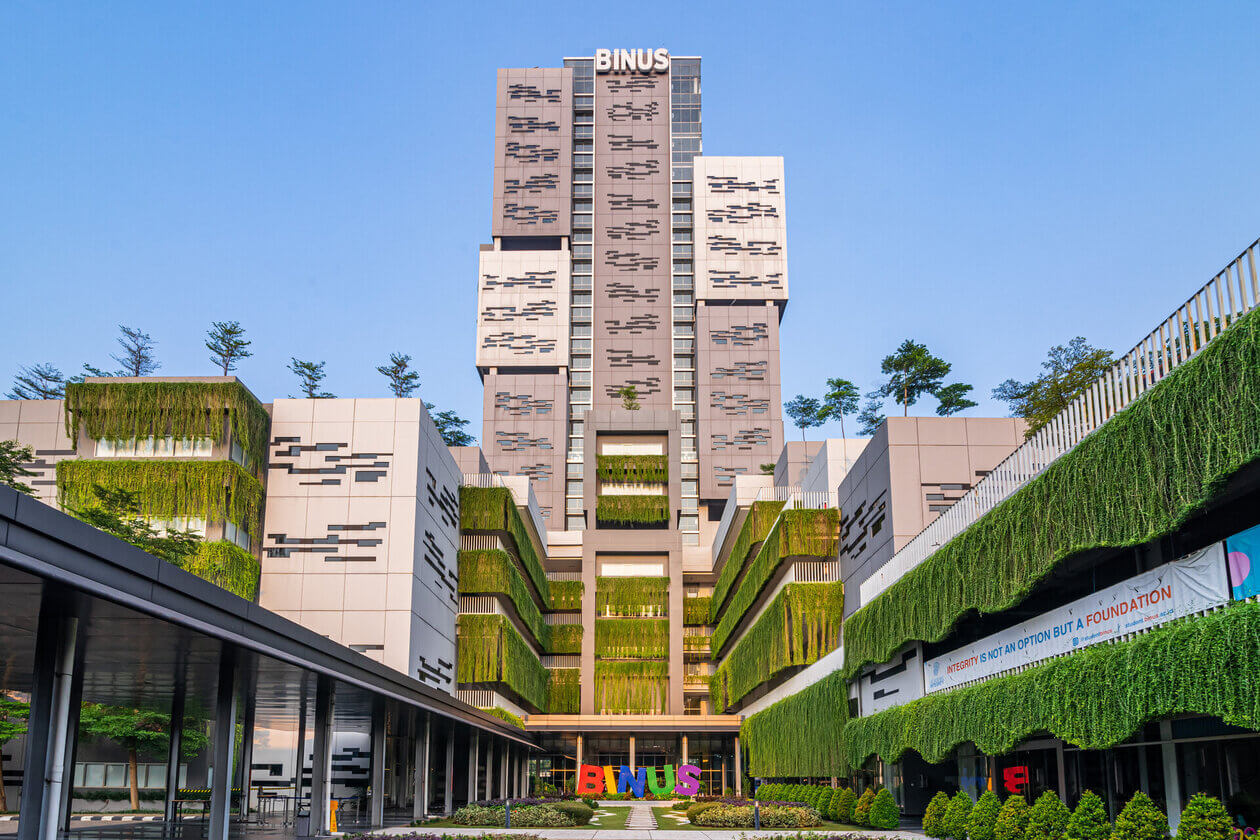 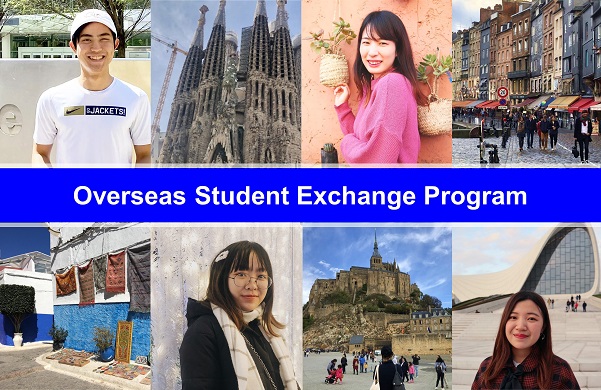 Jakarta! Welcome to our exciting mega-city! While preserving many cultural interests unique to our city and Indonesia, you can find almost all the modern amenities of other large prominent cities here.

Please visit https://www.youtube.com/watch?v=xKRlchrOWNc&t=4s and let us give you a glimpse of what you can experience in Jakarta

BINUS UNIVERSITY is a leading private university in Indonesia, especially strong in computing, business, design, and communication courses which are delivered fully in English with joint degree tracks in cooperation with excellent UK, Australian, and European universities. BINUS UNIVERSITY hosts over 700 international students annually from 35 countries including different parts of Asia, Africa, Europe, and the Middle East. BINUS is included in QS World University Rankings 2022 and Times Higher Education (THE) World University Rankings 2022 as one of the top universities in Indonesia. Our degrees and life in Indonesia are affordable while offering all the networking perks of international programs in a metropolitan city with a vibrant digital economy.
The university operates on multiple campuses within the Greater Jakarta Region and in Bandung and Malang which include Alam Sutera Campus, Bekasi Campus, Kemanggisan Campus and Senayan Campus.