CLOSE
SElf CONfirmation and Development program

The SECOND program (SElf CONfirmation and Development program) is designed to offer 1st - 3rd semester students (domestic and international) an understanding of the cultural diversity of Southeast Asia through engaging in research work there for approximately two weeks. Based on FIRST, APU's 4-5 day intercultural experience program for first-year students, SECOND takes this content and develops it further.

The program is run entirely bilingually, in Japanese and English. During the roughly two-week on-site field research period that is the main part of the program, participants travel around Singapore, Malaysia, Thailand and Laos entirely under their own power as a group and carry out their mission, such as reaching their destinations, which will be decided by "lottery", and conducting investigative surveys. Participants will gain initiative and confidence through carrying out research in another culture where they cannot communicate through language. Additionally, in having participants engage with their on-site studies at length, the program aims for participants to become highly skilled in intercultural observation and to acquire research method basics that can connect to their subsequent major education. 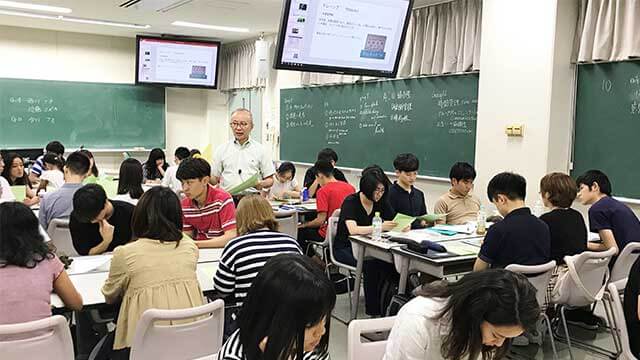 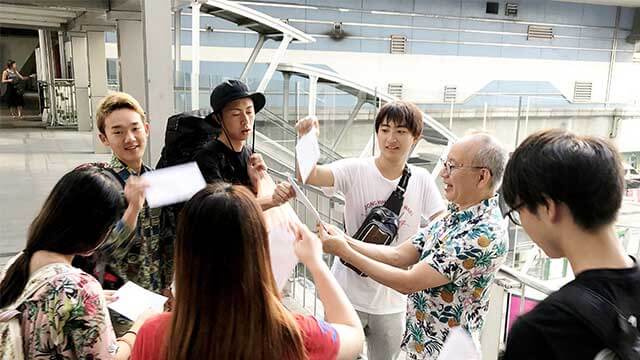 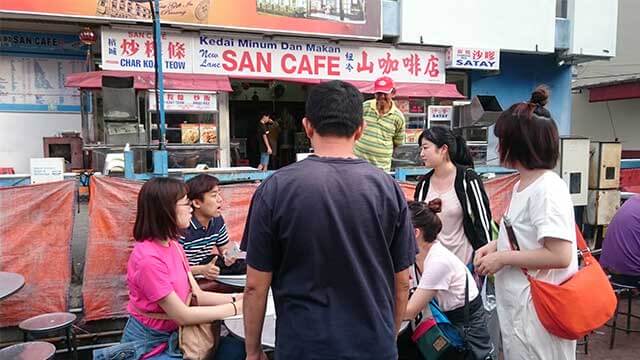 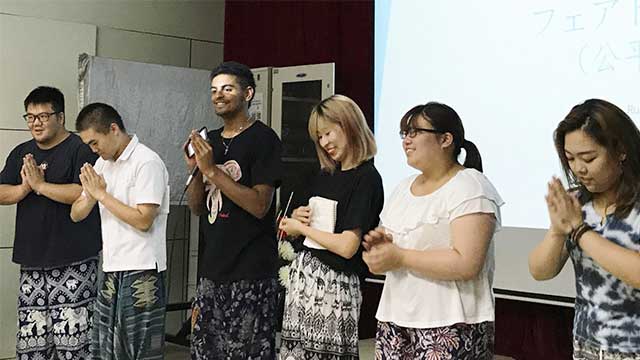 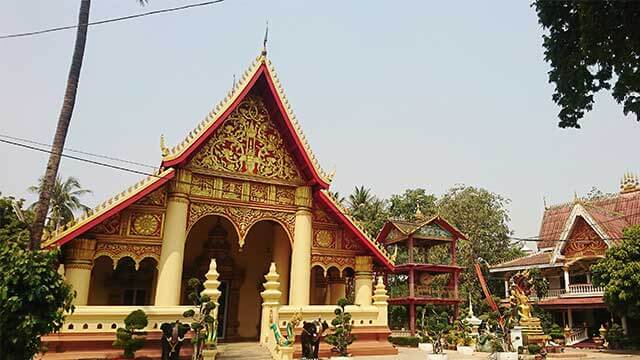 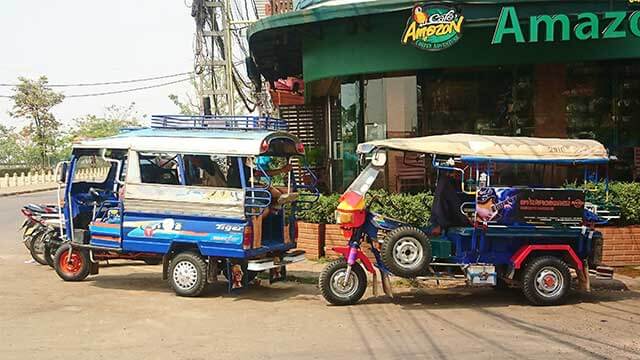 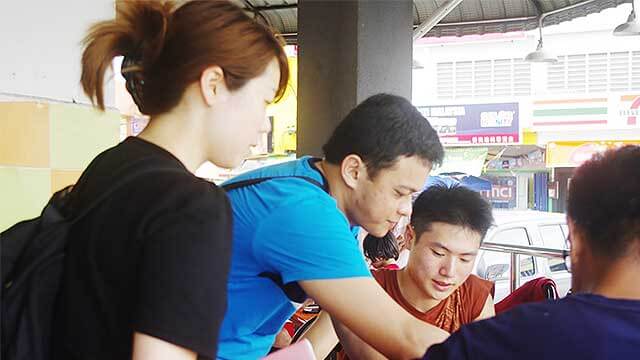 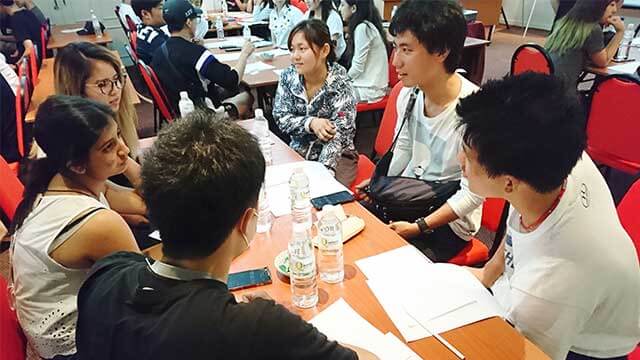 In SECOND, participants travel around four countries entirely under their own group members’ power during the approximately two-week on-site field research period. While the language and cultural differences will stimulate their curiosity, there will also be times when situations to which they find it difficult to adapt will arise. Further, they will come to see their own strengths and weaknesses as they face a variety of stresses, such as the conflicts of opinion that occur in long-term group work as well as issues with their physical fitness and health. As participants overcome difficulties on their own and, sometimes, together with their friends, they will acquire the problem-solving skills, survival skills, and stress tolerance that makes it possible for them to be active outside their comfort zone*.
*Comfort Zone: that pleasant place where one can relax and there is no stress. 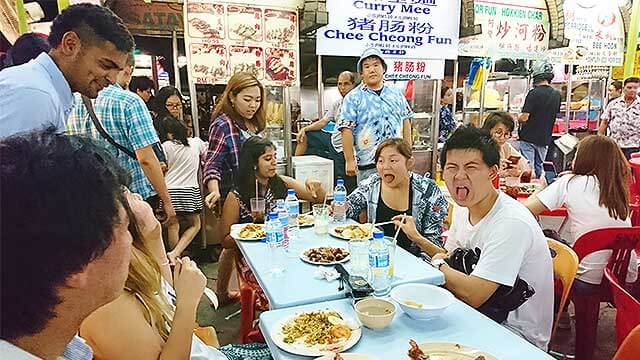 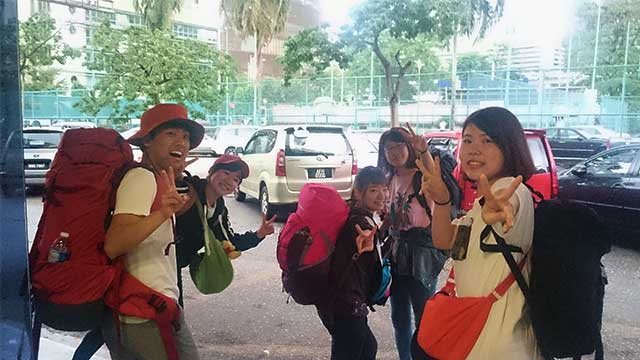 Application information for SECOND program
In AY2021, fall SECOND program has been cancelled because of entry restrictions and mandatory quarantine requirements in place in the destination countries.

Please refer to Academic Office website for past application information. 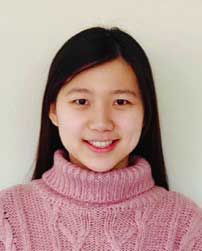 The SECOND program was one of the most unforgettable experiences of my life. Not only because I had a chance to enjoy many “firsts” with my friends, but also because I improved my communication abilities in Japanese and other areas. I learned how to analyze the data we collected in the research and how to draw out the most precise and valuable information from the data, both of which are very useful skills in university. I really appreciate that I could have this opportunity at the end of my first year. 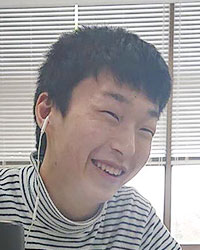 Travelling across 4 countries in Southeast Asia, determining each destination by lottery. I believe the activities of this program contributed greatly to my personal growth. In this program, we proactively carried out surveys and conducted presentations. And although we had done sufficient preparation in Japan prior to departure, unexpected events occurred and allowed us to improve our ability to make on the spot judgements. Being in an unfamiliar environment, conflicts arose amongst team members. However, we were able to resolve them one by one and clear various tasks. I believe this is an invaluable experience for continuing my studies at APU where groupwork is abundant, and to contribute to the international community going forward.