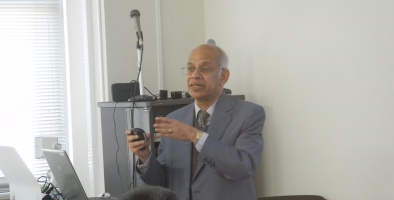 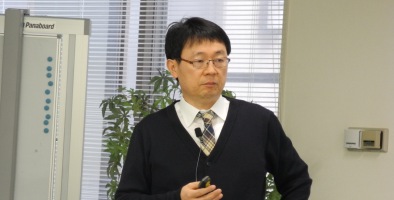 On the 10th of January, Professor YOSHIMATSU Hidetaka delivered a presentation entitled, “Power Politics, Governance, and Institution-Building in East Asia: An Environmental Case”. 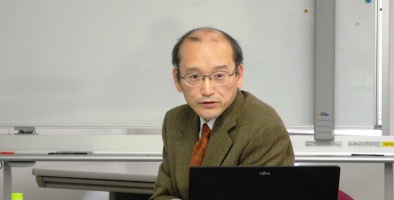 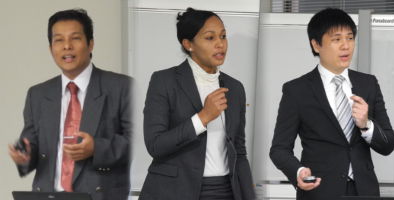 On the 8th of January, 2014, Professor ITO Go delivered a lecture with the theme of “Values and Foreign Policies”. 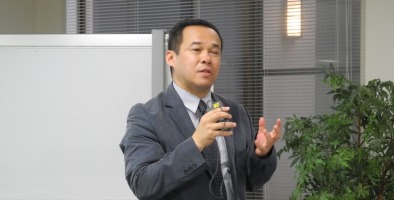