RCAPS Seminar will be held on December 11th (Friday)

On Tuesday November 11, a RCAPS sponsored seminar was held at APU. 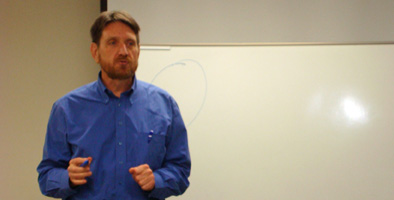 On Friday, November 6, 2009, Ms. MURAKAMI Atsuko, General Manager of the Finance Planning Department, Finance Division, Headquarters, Sony Corporation, delivered an RCAPS seminar entitled "The Global Financial Crisis and its Impacts - a View from the Finance Businesses". During her lecture, she talked about the financial crisis and its effects based on her experiences of working in Tokyo, New York and London. 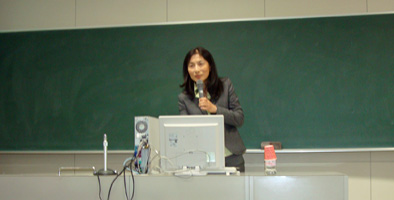 RCAPS Seminar will be held on December 2nd (Wednesday) 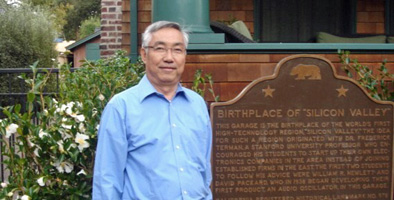 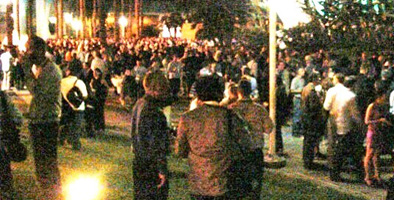 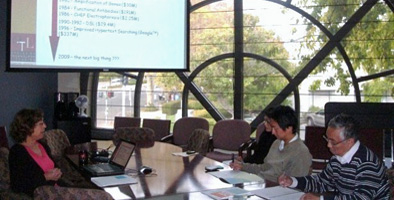