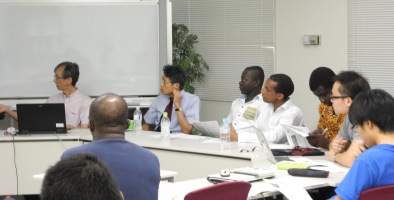 Mr Saruyama briefed the seminar participants on the findings of the research project, World Economic Map 2050, conducted by JCER early this year. A key finding of the research was that “China is likely to stagnate, while US will stay dominant in the world economy at 2050”. Mr Saruyama also explained the methodology of this projection, which is based on the endogenous growth model. He came up with the assumption that the total factor productivity would be determined by five factors: (i) political stability; (ii) openness in market access; (iii) gender equality; (iv) easiness of business start-up; and (v) flexibility of labor markets. Together with this assumption, he has also estimated the growth of physical capital and human capital for 2050, which has resulted in the estimation of GDP level of 2050 for key countries. 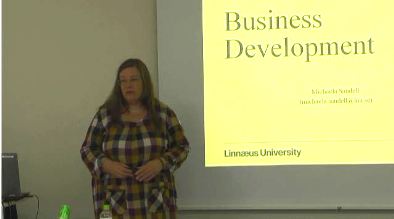