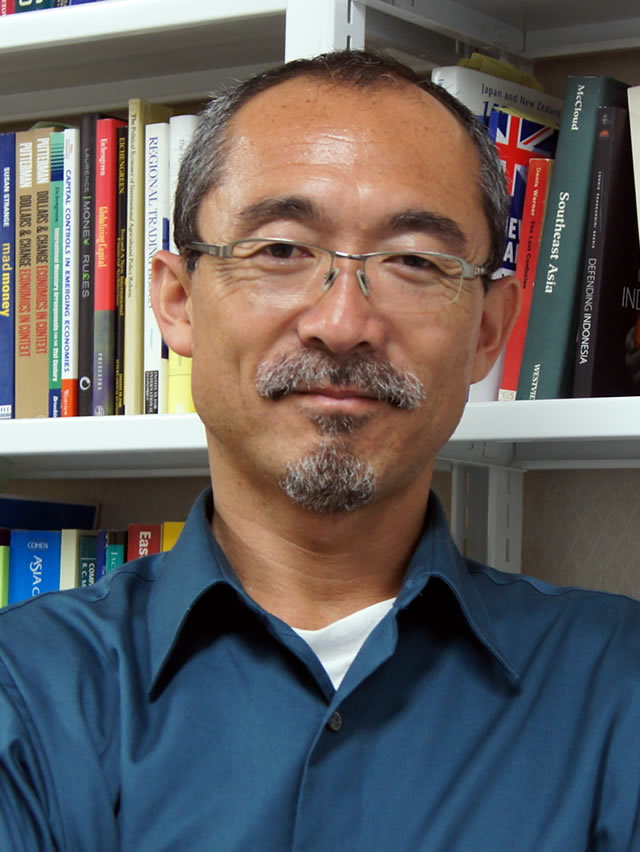 Dean Yoichiro Sato is Professor in the College of Asia Pacific Studies and the Dean of International Cooperation and Research at APU. Previously, he taught at the U.S. Department of Defense’s Asia-Pacific Center for Security Studies, Auckland University in New Zealand, the Colorado School of Mines, Kansai Gaidai Hawaii College, and the University of Hawaii.