This is the latest information regarding Beppu City and Ritsumeikan Asia Pacific University (APU).
If the situation at APU or in Beppu changes, we will post updates as soon as possible. 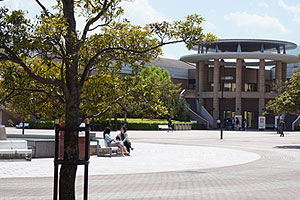 This is the latest information regarding Beppu City and Ritsumeikan Asia Pacific University (APU).

If the situation at APU or in Beppu changes, we will post updates as soon as possible. 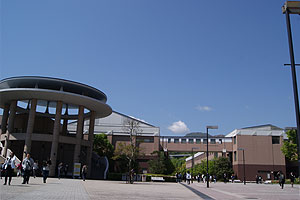 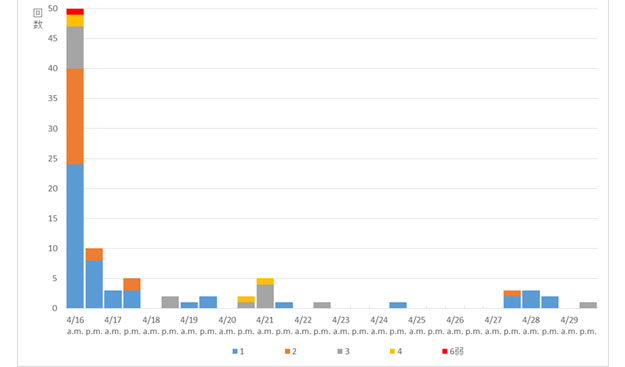 This information is also provided through the university’s Facebook “APU News”.
https://www.facebook.com/apunews?fref=nf

(Updated 16:00, April 26, 2016)
Life at APU and in Beppu has returned to normal. Now that classes have resumed and transportation and other services are functioning with no problems, we will no longer be updating this page daily.
If the situation at APU or in Beppu changes, we will post updates as soon as possible.


Staff and faculty welcome students back to APU.

Lunchtime in the cafeteria.

There have been no reports of aftershocks in Beppu as of 15:00 today, April.24.
Classes will return to a normal schedule tomorrow.
Some earthquake shelters in Beppu are still available, but kindergartens and elementary and middle schools have been open and holding classes as usual.
The buildings on the APU campus were built to meet modern earthquake resistance standards, and are able to withstand the intensity of a 7 level on the Japanese earthquake scale.
As always, your safety and security are our top priority.
We are all looking forward to seeing you back on campus!

Information about APU:
In Beppu:
Photo information:
The photos of the APU campus were taken this afternoon, April 23. 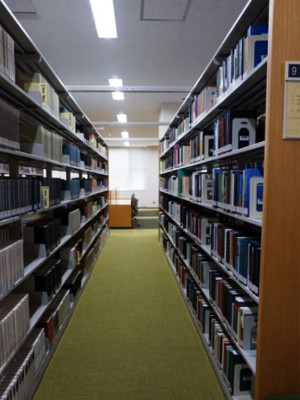 Library after the earthquake last Sunday 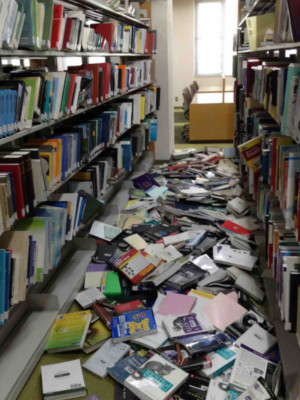 Bus tour to the Mall 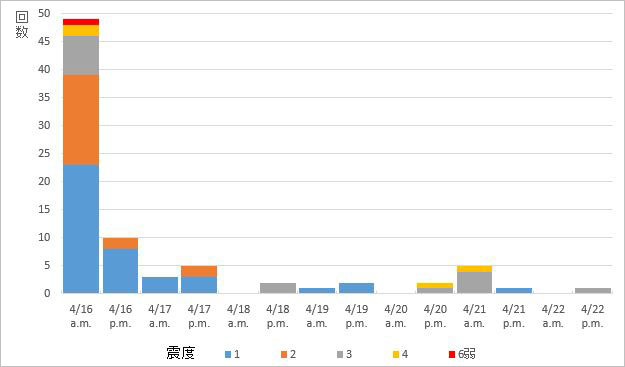 
Students volunteer with the Beppu Masjid (Mosque) to prepare and distribute meals to residents in earthquake shelters in Beppu.

Students gather supplies for people affected by the 2016 Kumamoto Earthquake. 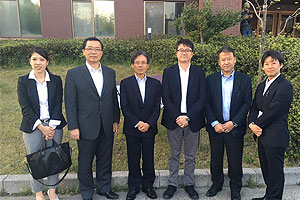 11:00, April 18, 2016
The island of Kyushu experienced a powerful magnitude 7.3 earthquake at 01:25 on Saturday, April 16. The epicenter was located near Kumamoto City, about 85 kilometers from Beppu and the APU campus. The shaking experienced in Beppu was moderate, causing minor damage to a small number of structures in the city, as well as disruptions to transportation networks and in the water supply in some areas. Local authorities opened evacuation centers for those in need.
The Japan Meteorological Agency advises that there is a continuing possibility of aftershocks in Kyushu. We encourage all members of the APU community to be safe. The University is using our Campus Terminal system to confirm the safety of our students, and ask that all students login to the system to confirm their status.
Presently classes at APU have been cancelled until first period on Thursday, April 21. If it is necessary, the University will announce any further class cancellation on Campus Terminal by 12:00 on Tuesday, April 19.

Information about APU:
In Beppu: