On Thursday, August 9, the Prime Minister of Malaysia, Tun Dr. Mahathir bin Mohamad, received an honorary doctorate at a conferral ceremony held in Convention Hall. Dr. Mahathir is in his second term as prime minister, having first led the Malaysian government from 1981 to 2003. He is the 9th person to receive this honor from APU.

Dr. Mahathir has been a firm believer in APU’s founding vision, even before the university opened. In 1996, the Prime Minister became an honorary member of APU’s advisory committee, and we can look forward to his continued support for the university. 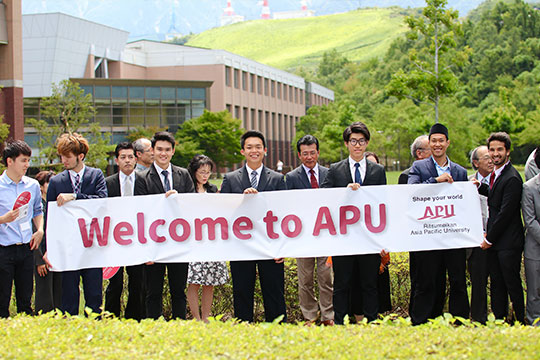 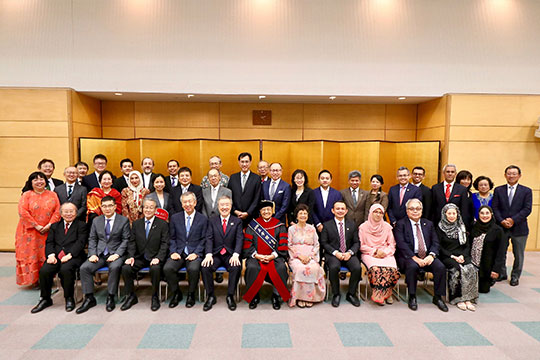 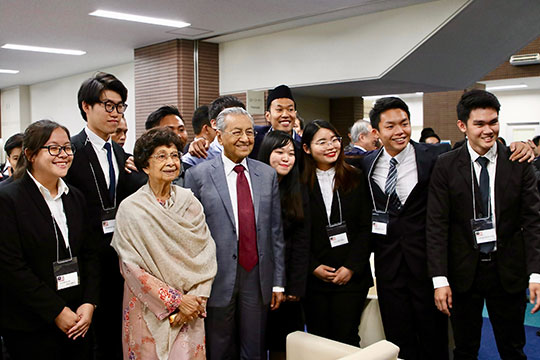 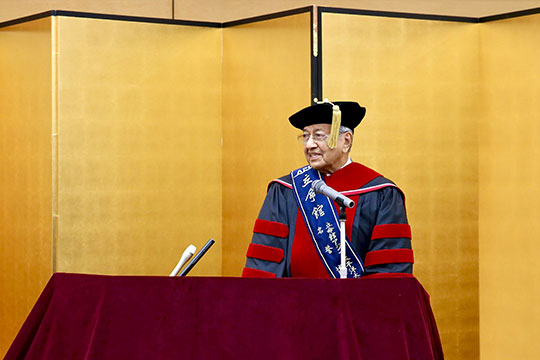 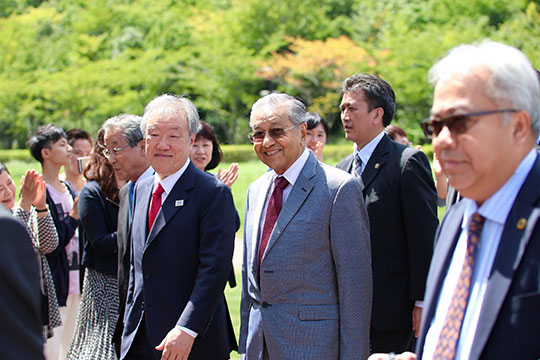 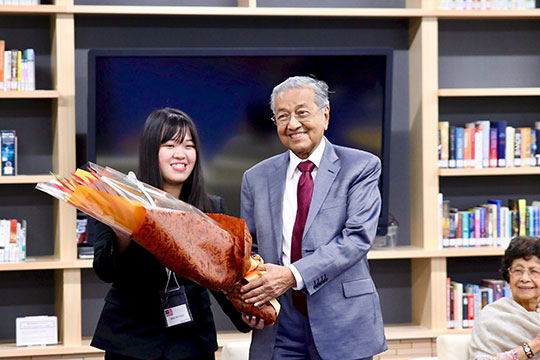