For 13 days from July 20th until August 11th, APU conducted the SElf CONfirmation and Development (SECOND) Program*, a cross-cultural field work program for domestic and international students in their first three semesters in Southeast Asia.

The aim of this program is for students to gain an understanding of the cultural diversity of Southeast Asia by conducting research in several locations on the Malay Peninsula and in the Mekong River basin. The goals of this program are as follows: 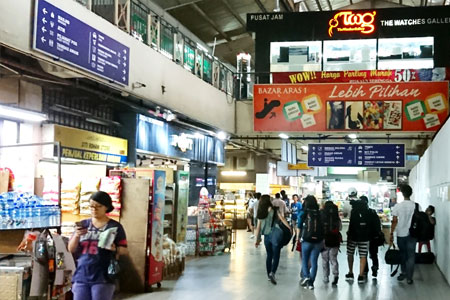 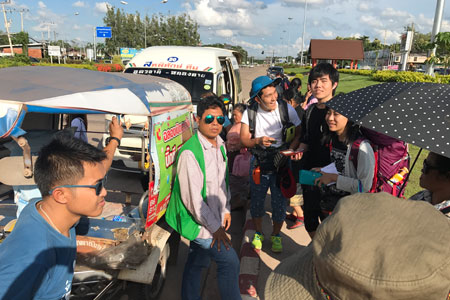 This year, 63 students participated in the program. They were split into 10 mixed groups of domestic and international students in order to conduct field work as they traveled from Singapore to Malaysia, Thailand, and Laos. Each group drew straws to determine their respective destinations, which they were unaware of until arriving in Singapore. The groups were tasked with conducting field work in various destinations in three different areas (A, B, and C on the map below), all while making their own travel and accommodation arrangements. In this way, the program encourages students of diverse backgrounds to engage in peer learning.

On Saturday, August 5th, participants joined an exchange session in Bangkok, Thailand with nine locally-based APU alumni. Listening to the alumni talk about their experiences afforded the students a chance to think about their own career aspirations and goals for the future. 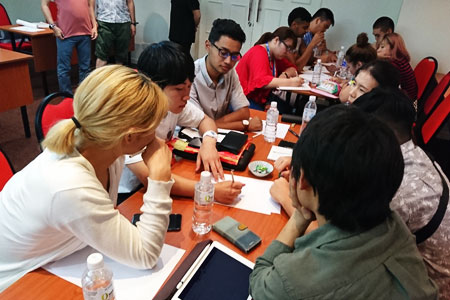 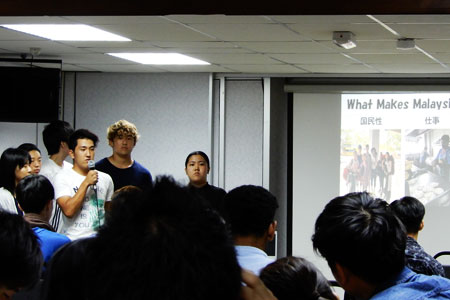 On Wednesday, August 9th, the groups all gathered in the final destination of Vientiane, Laos where they gave presentations on their field work and reflected on the program.

In a survey conducted after the program, the students wrote about what they learned on the program, and these responses are listed below.

SECOND Program field work destinations are shown on the map below.

Indicates where the groups converged to draw straws and determine their next destination. 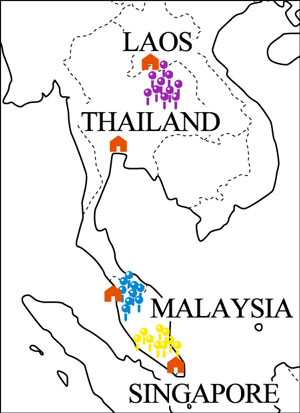