"Multicultural Weeks" are being held again this year on the APU campus. Held over a month, this event will put the spotlight on the 98 countries & regions represented on the APU campus and introduce their different language and cultures. The 4th installment, "Indonesian Week", is now underway and will run until Friday, July 2. 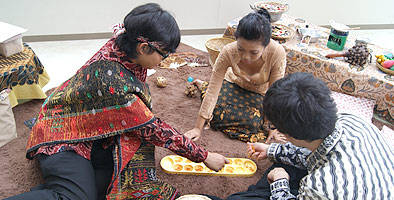 Entitled "Colourful Indonesia", the Indonesian Week Grand Performance will treat the crowd to traditional dances and performances from Jakarta, Java and Sumatra that will introduce the centuries-old Indonesian diversity of language and culture. An array of Indonesian cooking will also be available at the APU Cafeteria. 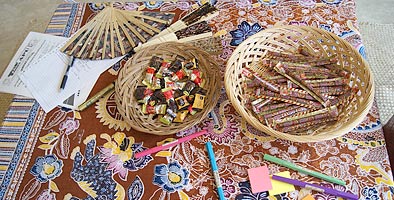 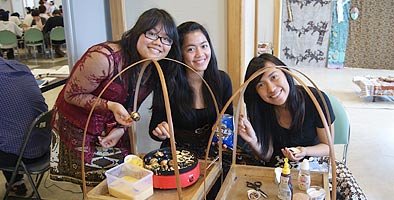