APU is currently home to students from 78 different countries and regions around the world. "Multicultural Weeks" offer students the opportunity to take the central role in planning a week-long event that puts the spotlight on one of the many nations represented on campus, its language and culture.

The First installment of the Fall Semester 2011 Multicultural Weeks, “Sri Lankan Week”, kicked off on Monday December 5 and will run until Friday December 9. During the week, a number of colourful events will put the spotlight on the unique Sri Lankan culture and language. 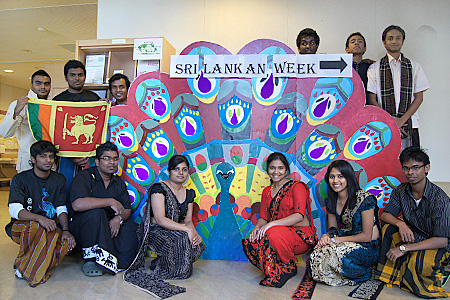 Held on the final day of the week, The Sri Lankan Week Grand Show will feature a Sri Lankan-style wedding ceremony with a peacock-inspired “Mayura” dance and a “Puja” traditional dance, typically performed at festivals. Please come along and enjoy an evening of colourful Sri Lankan song and dance performance.
We hope to see you there! 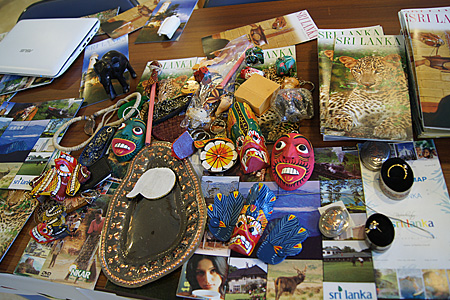 Wednesday, December 7, 10:00-14:00 @ Multipurpose Field (NB: to be cancelled in the event of rain)
Cricket Tournament (APU students only, public viewing)