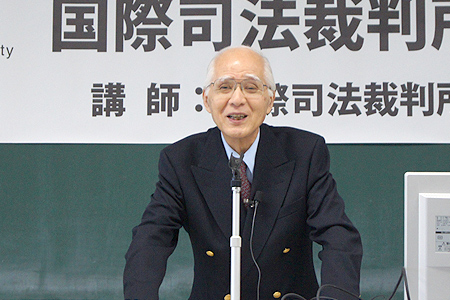 The venue was absolutely packed with students interested in international law and keen to take advantage of this rare opportunity to hear directly from the internationally-renowned Judge OWADA. 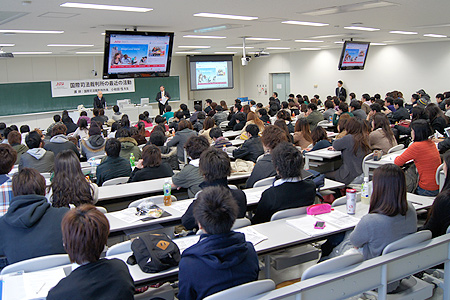