"Multicultural Weeks" are being held again on the APU campus. Held over a month, this event will put the spotlight on some of the many countries & regions represented on the APU campus and introduce their different language and cultures. Starting on Monday, January 16, the fourth and final installment, Taiwan Culture Week, is now on and will run until Friday, January 20. 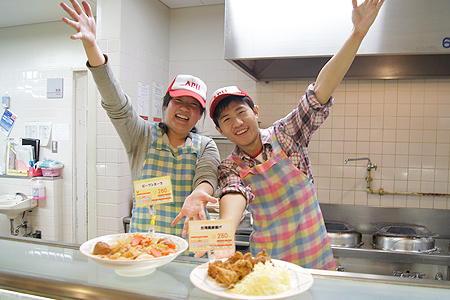 This year’s Taiwan Culture Week will feature a range of events including a display of sky lantern, Taiwanese sweets tasting and the parade. Furthermore, a special range of exotic and traditional Vietnamese dishes including Taiwan-style soup with rice noodle and fried chicken will be available at the Cafeteria for a limited time at very reasonable prices.

The highlight of Taiwan Culture Week, the Grand Show, will feature a dramatic story with various performance including Bamboo dance, Kung fu and Taiwan-style Hip Hop dance.
We look forward to seeing you there! 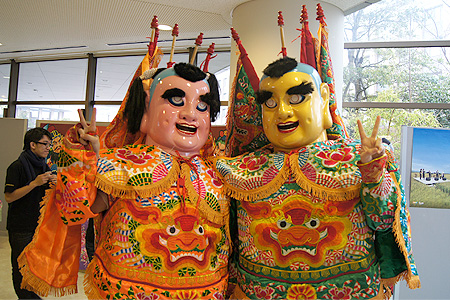