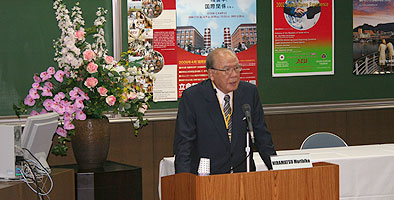 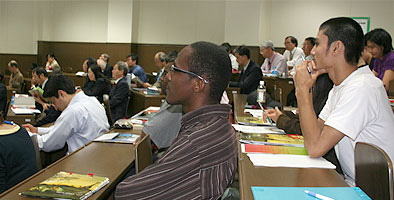 This symposium was originally proposed by APU Graduate School student HLABANE Bheki (GSAD). Mr. HLABANE, after working at a South African radio station, decided to enter APU Graduate School after South Africa was awarded the rights to host the 2010 World Cup. He is currently researching the sociology behind mega sports events under the research theme of "The 2010 South African World Cup and its effects on international society" 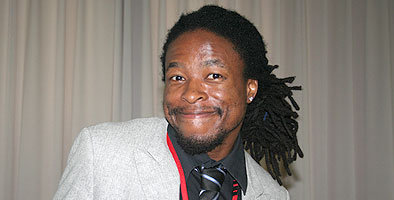