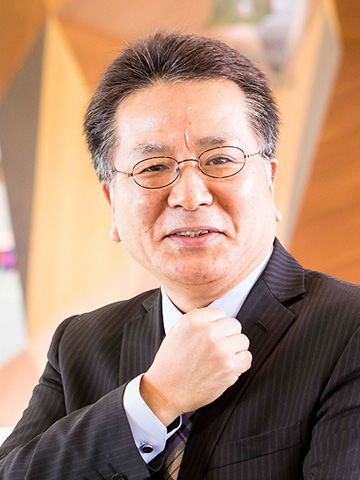 Vice-President, Assistant to the Trustees of the Ritsumeikan Trust, Dean, Careers