As the cicada sounds drift in, the tiny classroom bustles with liveliness, and the white board is scribbled with coastal-related keywords. Four students, under the guidance of Professor Hiromi Yamashita, have been conducting research on coastal decisions. The all-girl team has been researching for about a year in Japan, the Philippines, Indonesia and America. Out of the four, we were able to ask three of these students about their projects.

“Actually, our professor suggested we apply for the National Geography Early Career Grant,” a student chimed in. The National Geography Grant is a grant offered to students for various kinds of study. Despite not winning the grant, it was interesting to learn the process behind the formation of their field study topics. “We actually wrote all the ideas that came to our minds on a poster. We had a lot of ideas, but the main keywords that showed up often were ‘wetlands’ and ‘fisherwomen,’” said one of the girls. It was clear by the end of their brainstorming session that all of them were interested in coastal decisions, and also what extent women are involved in those decisions. 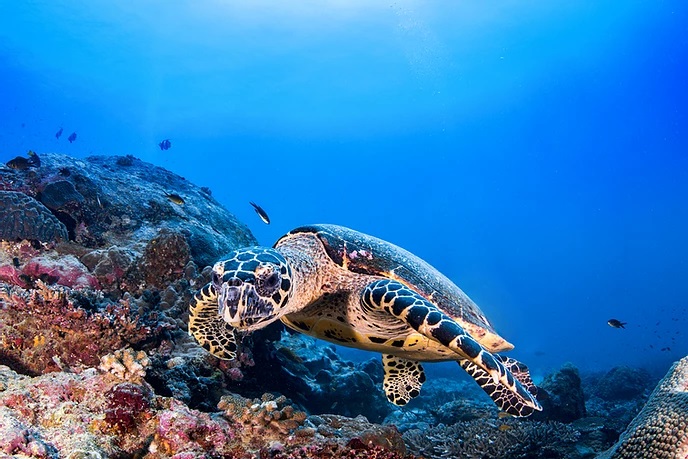 Isabella Italia, an 8th semester student from Indonesia, started us off by sharing her research in Indonesia. She explained that the Indonesian government intends to build 17 artificial islands, and that she wanted to find out if the government had consulted with fishermen regarding the construction of these islands. The artificial islands will likely have a strong effect on the livelihood of fishermen as they will obstruct their fishing grounds. Fishermen will have to go around these islands to reach their grounds, thereby doubling the distance and gas used and costing them more money.

Meanwhile, Airi Kawano, a 7th semester Japanese student, decided to conduct her research in Mie prefecture. “My focus [in Mie] was on Ama-san,” Airi said, “the female divers in this prefecture and their activities.” The Ama-san are free diver women (“free” meaning they dive without the aid of equipment) who fish for abalone in the waters around the Shima Peninsula. Airi explained the main issue and said, “Since this year, there has been a dearth of sea weed leading to sea desertification. The abalone cannot be sustained in such conditions. Abalone are expensive and are the main source of income for the Ama-san, and it has become difficult to catch them.”

Finally, Maya Agana, an 8th semester Filipino student, conducted her field studies in Bolinao on Luzon Island in the Philippines. Luzon is rich with coral reefs and different species of mangroves. Maya elaborated, “There was a decrease in the mangrove population, and in the 1990’s the University of Philippines together with fisherwomen organizations started coastal resource management in some barangays (fishing villages) to combat this.” She added, “Before all this, the mangroves were decreasing because fishermen found them to be disruptive or useless and cut them down. In fact, it was the fisherwomen who realized the importance of the mangroves and started an unofficial organization to protect them. Whenever storms destroyed the mangroves, they went and planted new ones.” These associations were recognized for their efforts, became official associations, and continued collaborating with the university on coastal management. 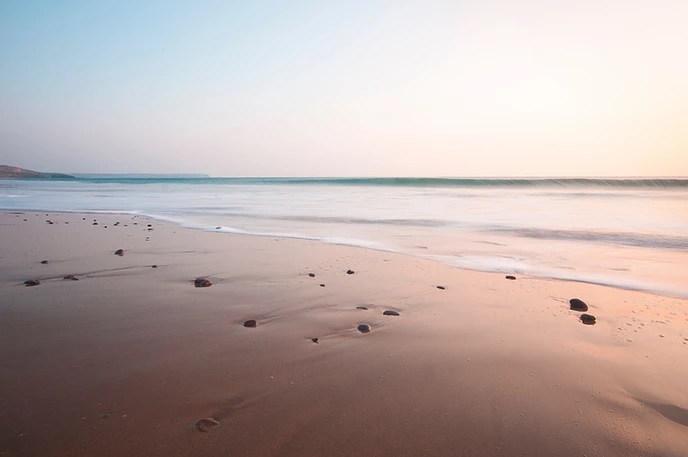 Interestingly, the girls’ findings were as diverse as their places of research. “In Indonesia, the roles of the fisherwomen are kind of invisible,” Italia said. “They help their husbands prepare but do not necessarily catch fish themselves.” Italia interviewed around 11 people. Although she couldn’t get a concrete answer regarding whether or not the fisherwomen were consulted on the decision to create the artificial islands, Italia could sense from the fisherwomen she interviewed that they indeed were not consulted. This is not so dissimilar to what occurred in Mie Prefecture.

In the barangays in the Philippines, the results were somewhat different. Maya interviewed around 16 fisherwomen. The group interviews she conducted revealed that women were involved regarding to mangroves restoration. However, when comparing data sheets, inconsistencies were uncovered. (sentence explaining inconsistencies here; give example of a “barrier” maybe?) Although the participation of women is comparatively high in Bolinao, social, cultural, structural and social barriers still exist. 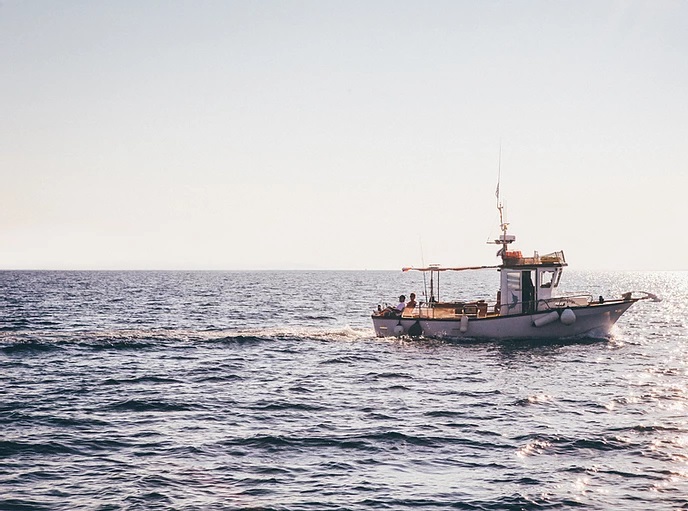 When looking back at their yearlong research, all the girls were satisfied with having worked with each other. “It always felt like discussing with friends,” Maya said, “and the best part is that since each of us comes from a different country, we had a wide range of perspectives to share and reflect on.” Their research, in a way, does prove that more women need to be involved in making coastal decisions, and it is indeed remarkable to see their progress so far.

We are all looking forward to their papers!