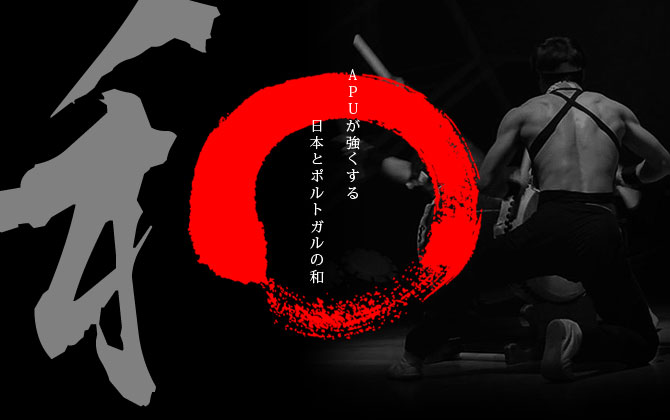 In June 2014, four APU student clubs workshops—Wadaiko Raku, Yosshakoi, the APU Wind Orchestra and the APU Tea Ceremony Club—visited Portugal to give traditional performances and engage in cultural exchange workshops. With the support of Deputy Chief of Mission and Minister of the Embassy of Japan in Portugal Mr. FUJIMURA Kazuhiro, who also happens to be a former APU faculty member, the student groups made their second visit to Portugal in as many years.

The first appearance on the eight night/10 day-tour was an impromptu performance of "Yosakoi Soran Bushi" in front of the Padrão dos Descobrimentos (Monument to the Discoveries). The sudden performance at one of Portugal's most famous landmarks drew the applause of the tourists, but not all of them were impressed. The students admitted they were taken aback by the atmosphere at the sight and were not able to perform with confidence.

Things did not go as planned due in part to fatigue from the long trip and nervous tension, but in an instant, the students were able to break away from their old ways of thinking. That evening, the students called a meeting together to discuss what the four groups want to do in the future, not what they have done in the past.

On the following day, the groups performed at the Festa do Japão (Festival of Japan). This was a major event last year, with more than 2,000 in attendance. The pressure seemed to melt away as the students focused intently on their performances. Their rendition of "Yosakoi Soran Bushi" was perfectly timed, a complete 180 from the previous day’s nervous performance. The rhythm of the Japanese drums and the ballet-inspired yosakoi dance was a big hit with the Portuguese audience. Numerous visitors also flocked to the Tea Ceremony Club's booth, where they enjoyed Japanese tea and hospitality. One of the main events at Festa do Japão was a joint Bon-odori dance lecture and workshop held by the four clubs, and by the end of the show, the performers and the audience had become one.

The audience reception was even better this year as the students gave successful performances and workshops at famous tourist attractions around Portugal, including the Almeida Garrett Library in Porto, the plaza in front of the Sintra National Palace and the Casa das Histórias Paula Rego in Cascais. The organizers at each venue were surprised not only at the quality of student performances, but at the organizational skills and leadership the students exhibited. As time wore on, this positive praise helped to increase the solidarity of the groups.

On the final day of the tour, the groups gave a workshop at ISCTE-University Institute of Lisbon. The vice president of the university opened the session with a greeting, in which he noted that Portugal's expectations for Japan and APU are high. The performances were flawless, as were the preparations and backstage arrangements, and these taiko drum and yosakoi dance workshops were some of the liveliest ever. It was a perfect combination of each group's track record to date and new discoveries from this year's tour. This being the final performance of the trip, the groups received a rousing standing ovation from ISCTE faculty, staff, students and local citizens.

This group of APU students felt that introducing Japanese culture overseas could lead to real international exchange, so they focused even more energy on the workshops this year. This allowed for more personal exchange and taught them that heartfelt communication can transcend barriers of language and nationality.

In May 2014, the leaders of Japan and Portugal agreed to promote "people-to-people exchanges among the youth of the two countries" as part of a joint communiqué, whose signing was due in no small part to the activities of APU students. 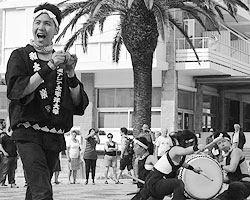 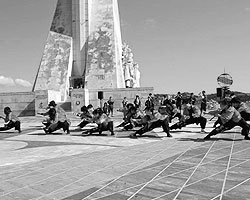 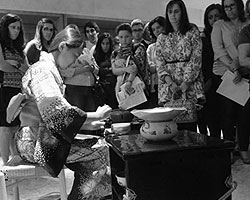 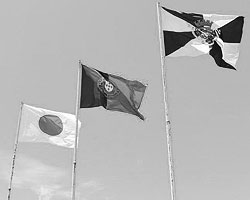 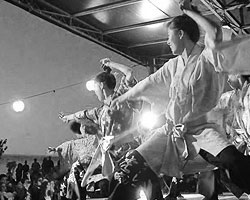 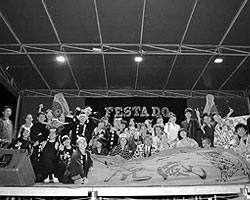 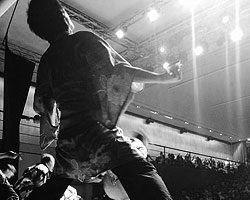 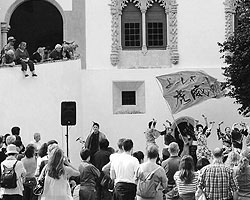 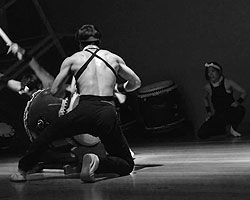 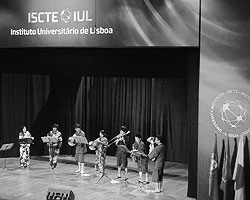 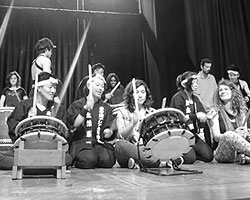 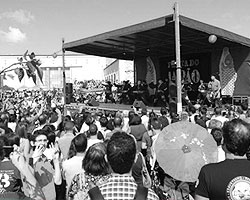 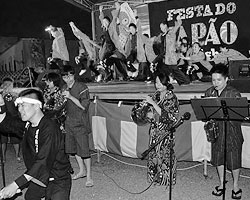 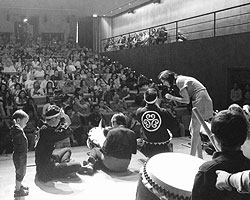 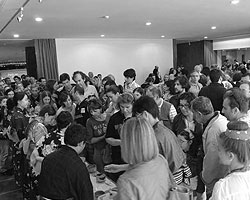 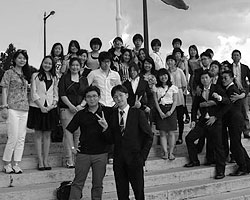 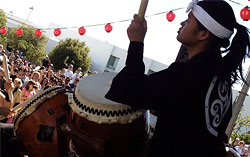