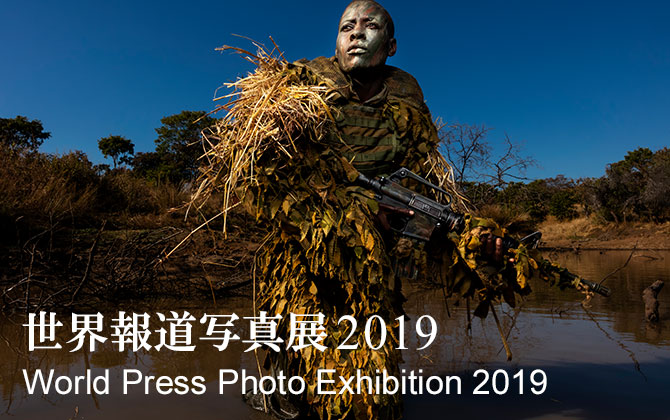 The World Press Photo Exhibition 2019 will be held from Sunday, November 3 until Friday, November 15 at five locations around Japan. Once again, APU will host the exhibition.

World Press Photo is an annual exhibition run by the Amsterdam-based non-profit foundation of the same name, featuring award-winning photographs from the World Press Photo Contest. Now in its 62nd year, the exhibition is a showcase of some of the world’s very best in photojournalism. APU first hosted this exhibition in 2000, and has continued to host it every year since 2003.

This year, 43 prize-winning photographs were selected across eight categories. Each category (except for Long-Term Projects) is subdivided into “singles,” and “stories” which comprise multiple photographs. Awards are given to the top three photographs in each subcategory. The jury selects one photograph from among the winners as the World Press Photo of the Year. The 2019 Photo of the Year, taken by John Moore of Getty Images, captures Yanela Sanchez, a child from Honduras, being detained with her mother by US officials after crossing the border.

World Press Photo of the Year 2019

Spot News, 1st prize singles
Crying Girl on the Border
Yanela Sanchez and her mother, Sandra, are detained by US officials after crossing the border into America from Mexico. 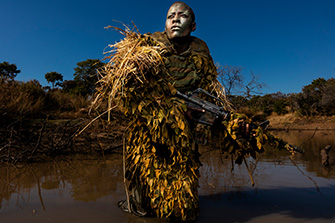 Environment, 1st prize singles
Akashinga - the Brave Ones
Petronella Chigumbura is a member of the Akashinga, an all-female anti-poaching unit. Here she takes part in a training exercise in Phundundu Wildlife Park, Zimbabwe.