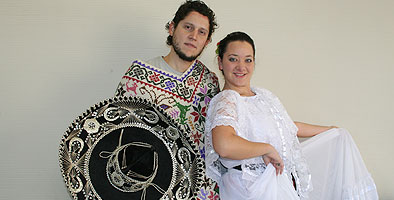 During Latin America Week, the Cafeteria will be decorated with Latin American ornaments and there will be an abundance of Latin American dishes seldom seen in Japan such as Mazamorra Morada (a Peruvian dessert) and the others. On Friday 5 (the final day) there will be a 'Final Performance' at the Millennium Hall. You will be able to see powerful performances such as samba and belly-dance displays performed to Latin music. There are currently 25 international students studying at APU hailing from 12 Latin American countries such as Mexico, Cuba and Ecuador. This is the first Latin American Week and will run till Friday 5. 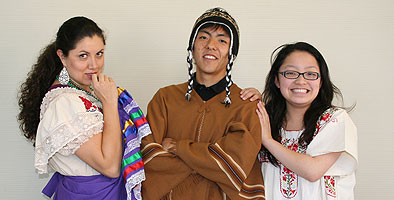