Mongolian Week began on Monday December 8, 2008, and has immersed the APU campus in Mongolian culture. 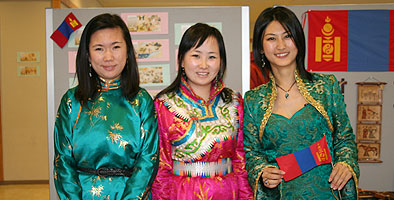 During Mongolia Week, the Cafeteria will be decorated with Mongolian ornaments and there will be plenty of Mongolian national dishes available. There will also be a range of events such as a mini-concert, a screening of a movie about the life of Chinggis Khaan (aka Genghis Khan) –the hero who united Mongolia– and a basketball game –a popular game in Mongolia. On Friday 12 (the final day) at the 'Final Performance' you will be able to see magnificent student performances such as traditional Mongolian dance and music performances and a Mongolian folk costume fashion show.

There are currently 103 Mongolian international students studying at APU. This is a great chance to experience and deepen your understanding of Mongolian culture through this Multicultural Week. Mongolian Week will run until Friday 12. 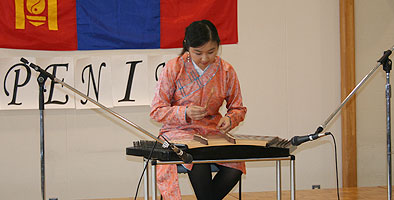 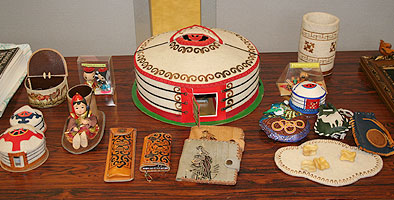