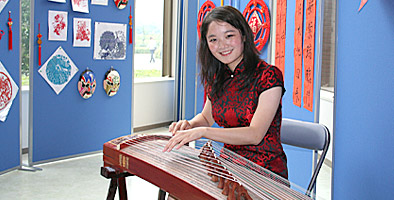 Every year at APU where students from 87 countries and regions come together, we hold Multicultural Weeks to introduce and throw the spotlight on the culture and languages of these countries and regions. During the week there will be plenty of Chinese gourmet cooking available at the Cafeteria, a space to try traditional Chinese Calligraphy and free Chinese tea tasting.

Also, on Tuesday 23, the Japan-China Exchange KARAOKE Competition will be held for the 3rd time hosted by student circle TENKA. And on Friday 26 there will be traditional music and dancing performances at the Grand Show to be held at the Millennium Hall. 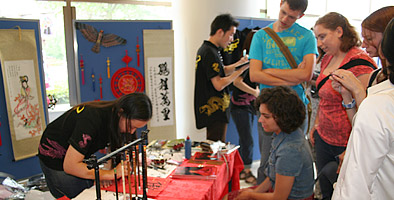