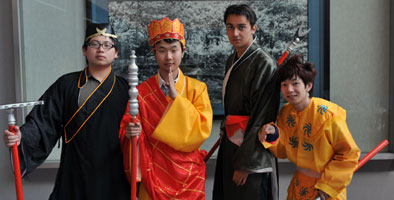 Every year at APU where students from 98 countries and regions come together, we hold Multicultural Weeks to introduce and throw the spotlight on the culture and languages of these countries and regions. During the week there will be an array of Chinese gourmet cooking available at the Cafeteria, the opportunity to try traditional Chinese Calligraphy and free Chinese tea tasting.

Under the theme of the "Adventures of the Monkey God", this year's Chinese Week will feature display booths at the Cafeteria introducing us to the many different cultures the characters encounter on their adventures and travels. Meanwhile, the Grand Show will feature students dressed up as "Genjo Sanzo" and his party and will introduce us to the different cultures they encounter throughout China on their journey towards India. We hope to see you there! 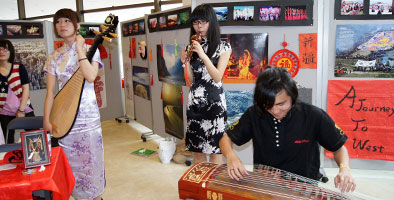 Thursday, June 10, 12:10 – 12:25 @ in front of the fountain
Chinese lion dance performance
*Lion performance by approximately 50 students (anyone can join in)


*The participating countries for the Spring 2010 Multicultural Weeks are as follows: 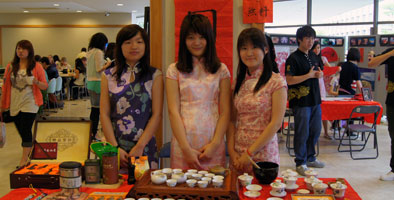