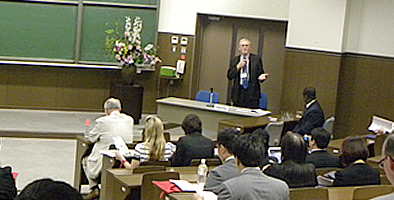 Now in its 9th year, the "Asia Pacific Forum for Graduate Students Research in Tourism" is held annually at a different university engaged in tourism studies at the graduate level. This is the first time the forum has been held in Japan. 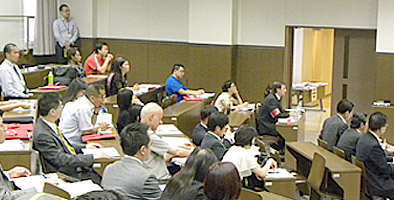 APU student circles "Yosshakoi" and "Wadaiko Raku" added a special touch to the proceedings with a powerful performance at the evening gathering. On the final day of the forum, thirty participants took part in a tour of the Myouban Hot-springs and the Jigoku hot-spring "Hells" and enjoyed first-hand the sights and sounds of Beppu's major tourist spots including some unique "hell-steamed" cooking. 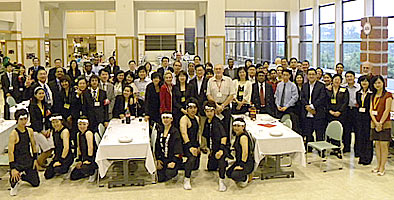