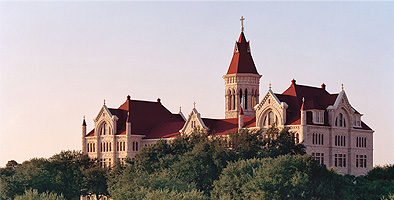 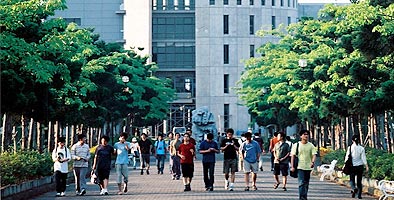 Yuan Ze University is a private university founded in 1989 under the motto of striving to "repay society by providing more educational opportunities". Yuan Ze has eight colleges including Management, Humanities, and Social Sciences and is home to 9,800 students. A three-party Agreement of Cooperation was concluded between Yuan Ze University, Ritsumeikan University, and APU on March 31, 2009. Yuan Ze University has served as a visit place for APU Field Study participants and as one of the places where SRC (Super Ryugaku Course) training occurred this summer which resulted in active exchange with the Yuan Ze University students.

With the addition of these universities, APU now has 16 partner universities in the USA and five partners in Taiwan. 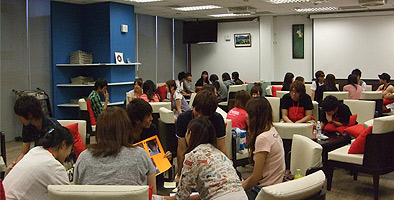