On October 11 (Thu) and 12 (Fri), 2012, a training workshop was held at International Christian University under the title of “University globalization and diversity: examples from the Global 5”. This workshop was collectively hosted by APU and the other four members of the Global 5. 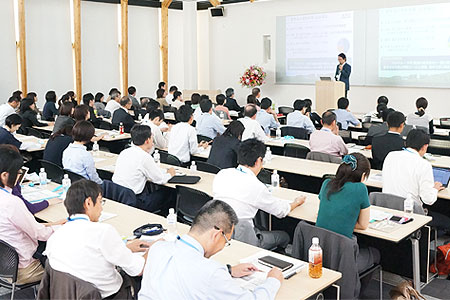 International Christian University Chair of the Board of Trustees, KITASHIRO Kakutaro, delivered the keynote speech on the topic of “university globalization and diversity” followed by speeches by faculty members from each of the five participating universities on themes including “challenges to implementing a fall entrance system” and “Utilizing student individuality for academic support: academic advising” under the collective theme of “developing globally-minded human resources”. Under this theme, workshops and lectures were held introducing examples from the G5 members. APU Deputy Director of University Administration, MURATA Yoichi, delivered a lecture under the title of “Global human resource development and career support” and shared examples from APU of academic and career support for both Japanese and international students. 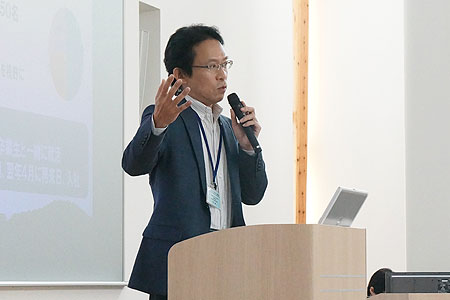 Over 100 academic and administrative staff from national and private universities around Japan took part in this event and shared their views about the internationalization of Japanese universities. The next workshop will be held at Waseda University next year.

APU President KORENAGA Shun and Vice-President HOMMA Masao attended the “G5 Presidents and Vice-Presidents Meeting” held ahead of the workshop. During this meeting, representatives from the G5 members exchanged views on areas where the G5 universities should collaborate more and, as institutes charged with the further promotion of internationalization in Japanese universities, reaffirm their commitment to greater collaboration. 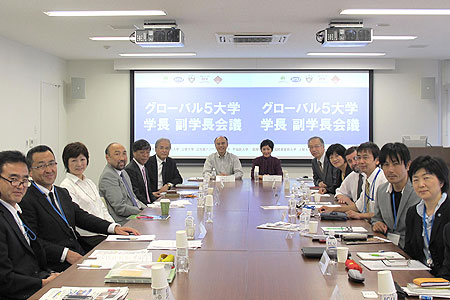