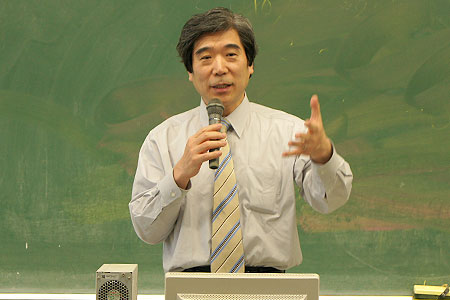 Ambassador KODAMA first entered the Ministry of Foreign Affairs in 1976 before taking up the post of Ambassador Extraordinary & Plenipotentiary Deputy Permanent Representative of Japan to the United Nations in August 2010. His visit to APU came about as part of his trip to Japan to attend the October 23 Meeting of African Ambassadors held in Tokyo.

During his lecture, Ambassador KODAMA spoke on a range of topics including how international society has changed since the UN was first established, including the reunification of Germany, the collapse of communism in Russia, the recent Arab Spring revolutionary demonstrations, and the spread of democracy around the world during the 65 years since the end of WW2. He also described the role and structure of the UN, how the market economy has made possible sustained global economic growth, and how the number of number of UN members has risen four-fold from the initial 51 to the current 193 member countries. He also shared his opinion on the ongoing diplomatic issues between Japan, China and Korea. 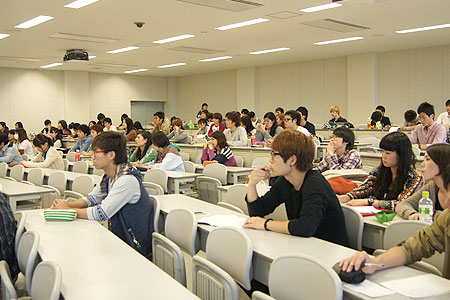 At the end of the lecture, Ambassador KODAMA opened the floor to questions to which the he answered in detail. 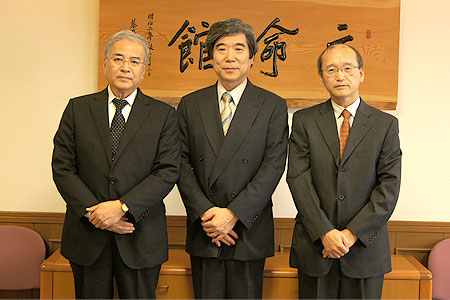