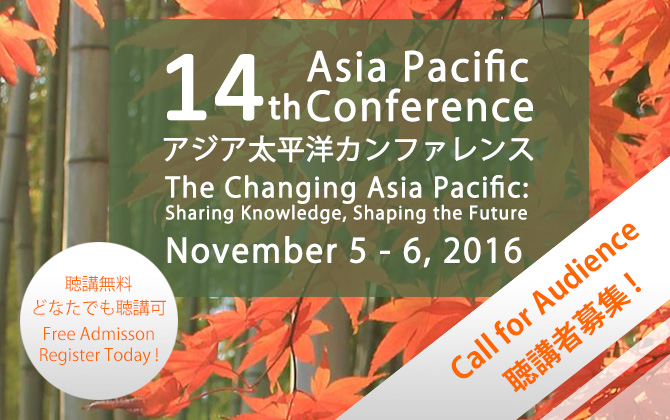 What is the Asia Pacific Conference?

The Asia Pacific Conference started in 2003. Every year, presentations in panel sessions encompass a wide range of topics from scholars and researchers. We also invite well-known researchers and prominent individuals to give keynote speeches on cutting-edge research and current development issues in the Asia Pacific region. 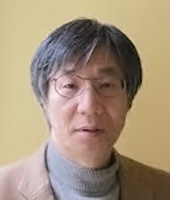 It is apparent that Japanese people research Japanese society and disseminate said research to other Japanese people in Japanese. However, amid the increasing pressures towards globalisation facing universities, what sort of meaning is there in researching Japanese society and disseminating this research outside Japan in foreign languages (mainly English)? I will discuss the issue based on my own research topic, ‘Education and Modernisation Theory’.

I am engaged in research and education at the Oxford University Department of Sociology and the Nissan Institute of Japanese Studies. I have been researching Japanese society, mainly from the point of view of education.

It has been about eight years since I came to Oxford. Before coming here, I had been researching and teaching at a Japanese university. I would like to think about the meaning of Japanese Studies based on my efforts regarding teaching about and researching Japanese society in English.

I am looking forward to discussing with other researchers studying the Asia Pacific region.

Several APU graduates study at Oxford University. I expect that APU will continue to produce young researchers who learn about Japan at APU and then continue to deepen their studies of Japan in English. 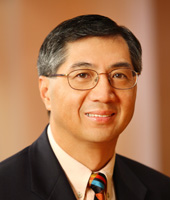 The Asian economy has gone through tremendous growth and development in the recent decades. This provided the impetus for the corresponding growth and development of business education in the region in terms of both quantity and quality. We will explore the driving forces behind these developments in the region, and analyse how these forces have contributed to the differences in the outcome we are seeing today, and the challenges and opportunities for the business education sector in Asia going forward. 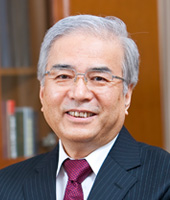 Modern Poetry in East Asia developed under the influence from modern European poetry. French symbolism and surrealism have a tremendous impact on our poetry over the last one hundred years. Chinese modern poetry developed during 1920’s to 1930’s led by Bian Zhilin, passed through Nine Leaves group in 1940’s, and rebirthed in the end of 1970’s led by Bei Dao, while modern poetry blossomed in Taiwan where produced many outstanding poets as Ya Xian or Zheng Chouyu after WWⅡ. In contemporary China, there have been a stream to pursue freedom of expression and modernity of poetry in literary field despite of pressure from CCP after so-called Cultural Great Revolution. 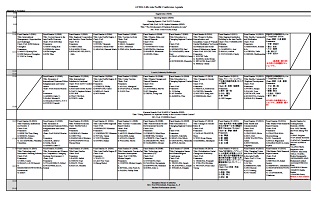