On Wednesday, October 12, 2016, the Ritsumeikan Center for Asia Pacific Studies (RCAPS)* held a symposium entitled “Asia Pacific Studies: Looking Back into the Future” to commemorate its 20th anniversary. Nearly 150 faculty, staff and students packed into H202 for the event. 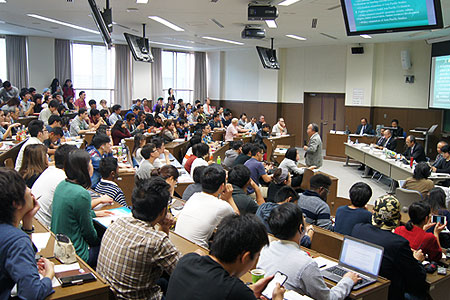 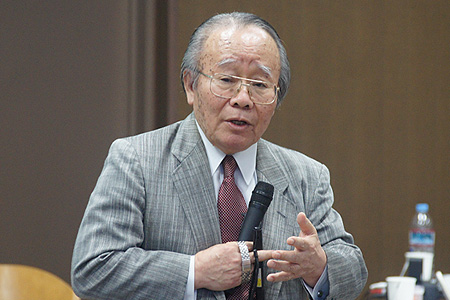 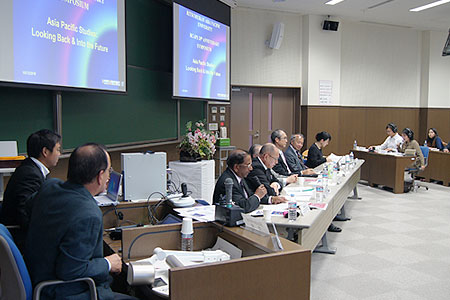