The "Selected Project" initiative was begun at APU in AY2017 to support extracurricular student activities. Among the activity types, "B-Type (Project B)" activities have a strong awareness of "cultivating cross-cultural receptivity and collaborative skills for taking an active role in the international community," "utilization of class-room learning," and "contributing to society." Unique plans based on student ideas are selected for Project B.

In this article, in a state-of-the-art online interview using Zoom, we spoke with “Equal” member YOSHIDA Yuka. Equal is one of the groups selected for Project B for this academic year.

Equal is a group that shares information regarding the gender equality initiatives at APU. The philosophy driving its activities is “Feminism is for everybody.” Equal aims to make it easier for all people to go about their lives regardless of their gender, race, or other attributes. The organization can be found on Instagram by searching the hashtags #GenderEquality and #APU. 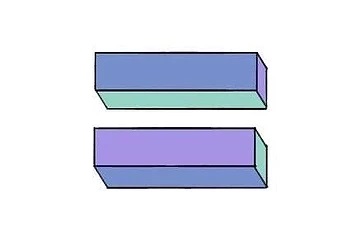 The equal sign making up the organization’s logo encapsulates its desire to realize true equality.

Congratulations on being selected for Project B.

Firstly, can you tell us what prompted you to take an interest gender issues and how they were brought to your attention?

One of the big things that prompted me to take an interest in gender issues was when a friend of mine told me that I would get more attention from guys if I was were more girly when I was a first-year student. It was the first time anyone had said something like that said to me in my life, and it was so shocking that I remember the moment vividly. A person should be judged on their morals and values, not on their gender. I had never been truly mindful of gender in that way before, and this made me feel uneasy. If you think about it, leaders at APU tend to be male even now. One time at an AP House event, the RAs told the girls to be in charge of makeup and the guys to take care of lugging things around, and I thought, “What?” When that happened, I felt my heart sink.

We understand that you studied gender while on overseas exchange in the United States. How did that experience impact you?

After studying gender in the United States, the things I had learned about American feminism from an educational and media standpoint finally rang true to me. I realized then that I was not the only one having those sinking feelings. Actually, a lot of people have those same feelings. By participating in active discussions, I became familiar with the idea of being genderless. This was a revelation for me, and I thought that it would be a shame not to share with other people. Plus, my life had become easier since coming to know and understand feminism, and I wanted more and more to change society so that people can truly be themselves and live freely!

Are those feelings what prompted the establishment of Equal?

That’s right. While APU has a diverse environment, I feel that it still has a long way to go with respect to gender. At first, I began writing articles on SNS in order to convey my desire for a society in which people value the goodness of others rather than their gender. Those articles generated a lot more positive feedback than I expected. After returning from my overseas exchange in the United States, I interned for three months at a United Nations-affiliated office and then returned to school at APU in fall. At that time, I decided to establish an organization which would strive for gender equality, partly because I wanted to do something revolutionary that would have an impact before I graduated, and also because I knew there would be a limit to how much I could do on my own. Thanks to my fellow Equal members, I have richer perspectives and ways of approaching things, and my activities have far more reach than they would have if I had conducted them on my own. 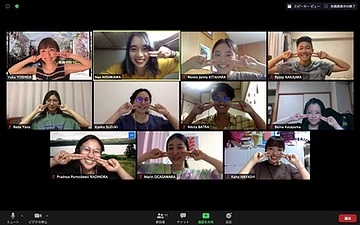 Due largely to the impact of COVID-19, the members of Equal, who are located all over Japan, are currently connected through meetings conducted online.

We understand that by joining Project B, Equal will create “activities to deepen recognition of gender-related issues and understanding regarding gender equality.” Could you expand on what those activities are?

Currently, our activities are focused on four overarching projects. Three of them are aimed at cultivating familiarity with gender issues and feminism. With the fourth, our intention is to work together with APU students to create events that enable them to act on feminism themselves through things like associated lectures. While Project B is a fixed-term initiative that began this July and is set to end in March 2021, our ultimate goal is to promote gender equality and create a “gender free” APU by establishing gender centers where people can learn about gender and gender-related issues.

What made you decide to join Project B?

Equal started becoming active on Instagram and other SNS last December. The main reason we chose to join Project B is because the issue of gender is sensitive, and we were aware of our limitations when trying to address it on our own. By joining Project B, we would receive financial backing and support from APU. Another reason for joining is that gender issues are currently garnering a lot of attention, so we thought now would be the perfect time to take action. 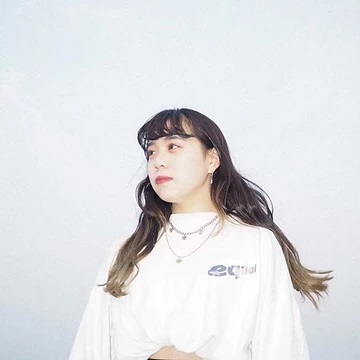 Having joined Project B, what have you gained? Have you grown in any way?

Relatively speaking, I am an optimistic person who is always enthusiastic. once the screening and things for Project B were concluded, I realized that from then onward we would become *really* busy! [laughs] However, I felt responsible for maintaining the motivation of our members and simultaneously committed to tackling gender as our principal issue.

What challenges have presented themselves as Project B has progressed?

One challenge is that both the other members of Equal and myself still have a lot to learn. Thankfully, with the help of Professors Yoshida and Seike, who teach Sociology at APU, we have been given opportunities to learn more. Also, within Equal itself, we make it a point to learn from each other and to mutually share gender-related ideas and our takeaways from seminars. On an individual level as well, I participate in seminars at other universities too, and hope to continue learning.

What activities do you have planned for the future?

Project B will make up the majority of our activities for the remainder of this academic year. As part of those activities, twelve of our members have been handling PR and negotiations and running our Instagram account. We are also planning to offer merchandise for sale, and we will announce information about it as it becomes available.

How about a message for our readers to close the article?

We have plenty of projects planned dealing with gender issues. I am hopeful that our fellow students will take part in those projects and lend a hand. For starters, please follow our Instagram account to get a feel for what kind of activities and projects we are doing. We are just getting started, but we are determined to arm our fellow globally-active APU students with the knowledge and understanding of gender as a concept. Moving forward, let’s learn more and bring about change!

So many people will be helped by creating a world in which we can all can live comfortably together. Our work is just the tip of the iceberg. Won’t you join us in the Equal movement? 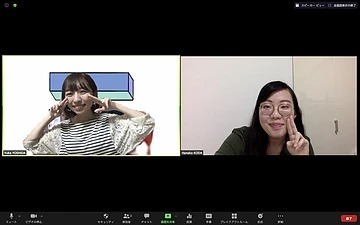 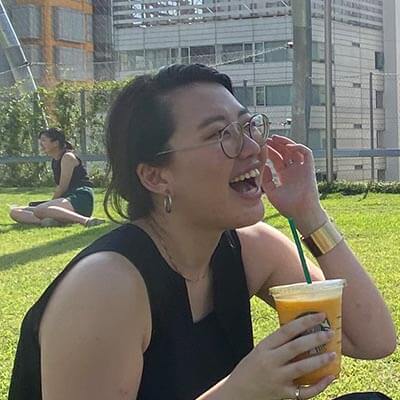 I'm Hanako Koda, a lover of good food, and my goal for 2021 is to find my favorite cafe in Beppu! I'm writing this in a rambling, frank style... I'd love to hear what you think of it, and if you can tell me what's good in Beppu, I'd love to hear from you.
(Graduated in spring 2022)