The school year has ended but the feelings still linger from the last multicultural week of the semester: Malaysian Week 2019. This year was the first time ever Malaysian Week was held, but it was certainly as good as any other. Let’s meet the two main organizers behind Malaysia Week, Arif Naim and Azam Aziz. 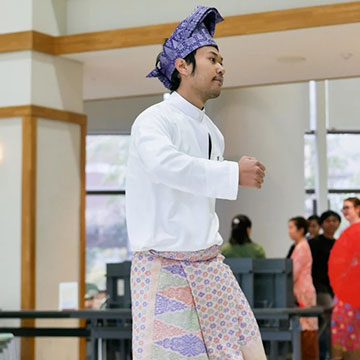 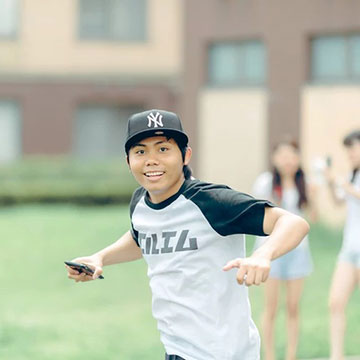 Thank you, Azam and Arif, for agreeing to have a short interview with us. First of all, we know that you guys are no strangers to multicultural weeks. Are your experiences what inspired you to initiate Malaysian Week?

Arif: Technically, we did not initiate Malaysian Week. 10 years ago, there was Indo-Malaysian Day, so it’s more like we rebooted the idea. But, yes. My experience in other multicultural weeks has so been wonderful that I wanted to portray my heritage to students and teachers at APU in the same way.

Azam: I would also like to add that we had encouragement from the Prime Minister of Malaysia when he visited APU two years ago. His words were a source of motivation for us to hold the first full-length Malaysian Week, complete with a parade and grandshow and everything. 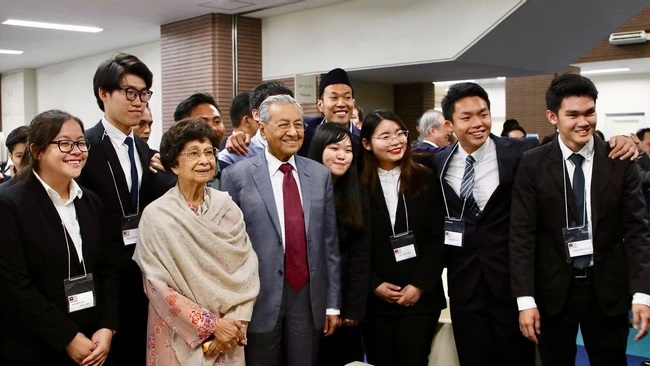 Wow, I didn’t know that. I’m sure there must have been many difficulties in the process, especially since you guys are also new to running an entire multicultural week.

Azam: Indeed, there were. In my opinion, our biggest challenge was the lack of human resources, as the Malaysian community in APU is relatively small compared to other communities. Fortunately, we received a lot of support from other communities and from APU as well, such as guidance from organizers of Indonesian Week and technical support from TSS.

Arif: To be completely honest, due to our inexperience there were miscommunications among the team at some points, but together we were able to pull through. I believe it was thanks to the fact that we all wanted to make Malaysian Week a reality that we were able to put our problems aside and focus on our shared goal. It was a very good experience for me as I got to learn how to run an organization, even just on a small scale.

Glad to hear that you solved your problems. How did you feel when you saw your efforts paid off?

Arif: We were all holding our breaths until the final second of the grandshow. Only then were we able to relax and feel the true end of Malaysian Week. I was, of course, very happy and proud of what we had accomplished, but also slightly sad that it was over. But just so, so slightly. Mostly I felt happy (laughs).

Azam: It was a very emotional moment for me. After all the guests left, we gathered our entire team of organizers, performers and supporters. Then we said our last thank-you's and bid goodbye to all the months of hard work. Admittedly, I was not the best leader in the world. I knew I gave some of my members a difficult time during preparation, but I was very grateful that they stuck with me and that we were able to realize my dream of holding Malaysian Week before graduation. Like Arif, I was very happy. I still am, and I hope there will be a Malaysian Week in 2020 too.

That is very touching. Finally, would you like to send a message to other minority student groups at APU who might also want to start their own cultural week?

Arif: Of course. To those who want to start their own week, understand that there are many worries, especially regarding human resources, when you belong to a minority group. All I want to say is don’t hesitate to reach out for help. APU is a loving family, and all our communities support each other fully. Do prepare for troubles along the way, but you can bet it will be one of the best experiences and memories of your life. Finally, I just want you guys to have fun doing what you love. I look forward to seeing your new multicultural weeks soon!

Azam: I couldn’t have said it better. Just believe in yourself and do your best. Nothing is impossible at APU.

Thank you very much! Now let’s have a final look at some photos from the Malaysian Week Grandshow 2019. 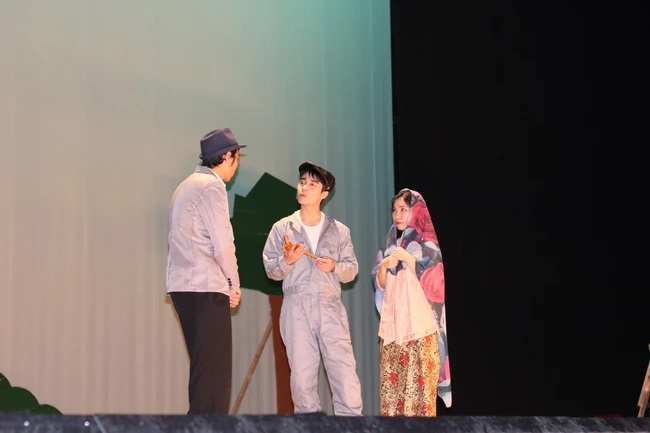 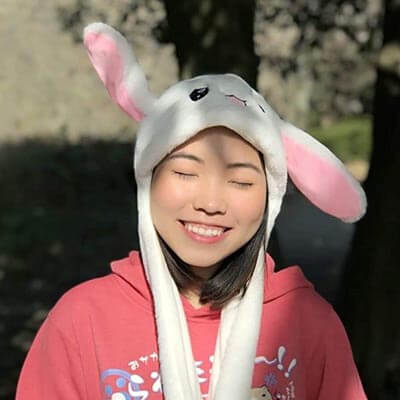 My favorite part of being a member of SPA is interacting with students and professors whom I normally wouldn't talk to and listening to their interesting life stories. If you have an interesting story at APU, you can always tell me.