Project B is a creative student-led project chosen by the university after a series of screening processes. Students may submit applications and will have to conduct a presentation. Selected projects will be given support, including funding and public assistance from the university. Projects should take a minimum of about at least 6 months to a year to be completed.

Waste disposal and garbage accumulation is a global issue that many countries face. Especially in recent days, with the impact of COVID-19 causing many people to work from home, the amount of household waste has increased rapidly to an extent that it may pose a threat to the environment. Some countries may have proper garbage disposal regulations and the habit of recycling ingrained into their culture, but others might still be lacking the foundation of the practice as well as knowledge.

Shafira, a 3rd year student from Indonesia, was inspired by the issues of waste management in her home country to start her own project that aims to educate people on this matter. This project is called Upcycle. 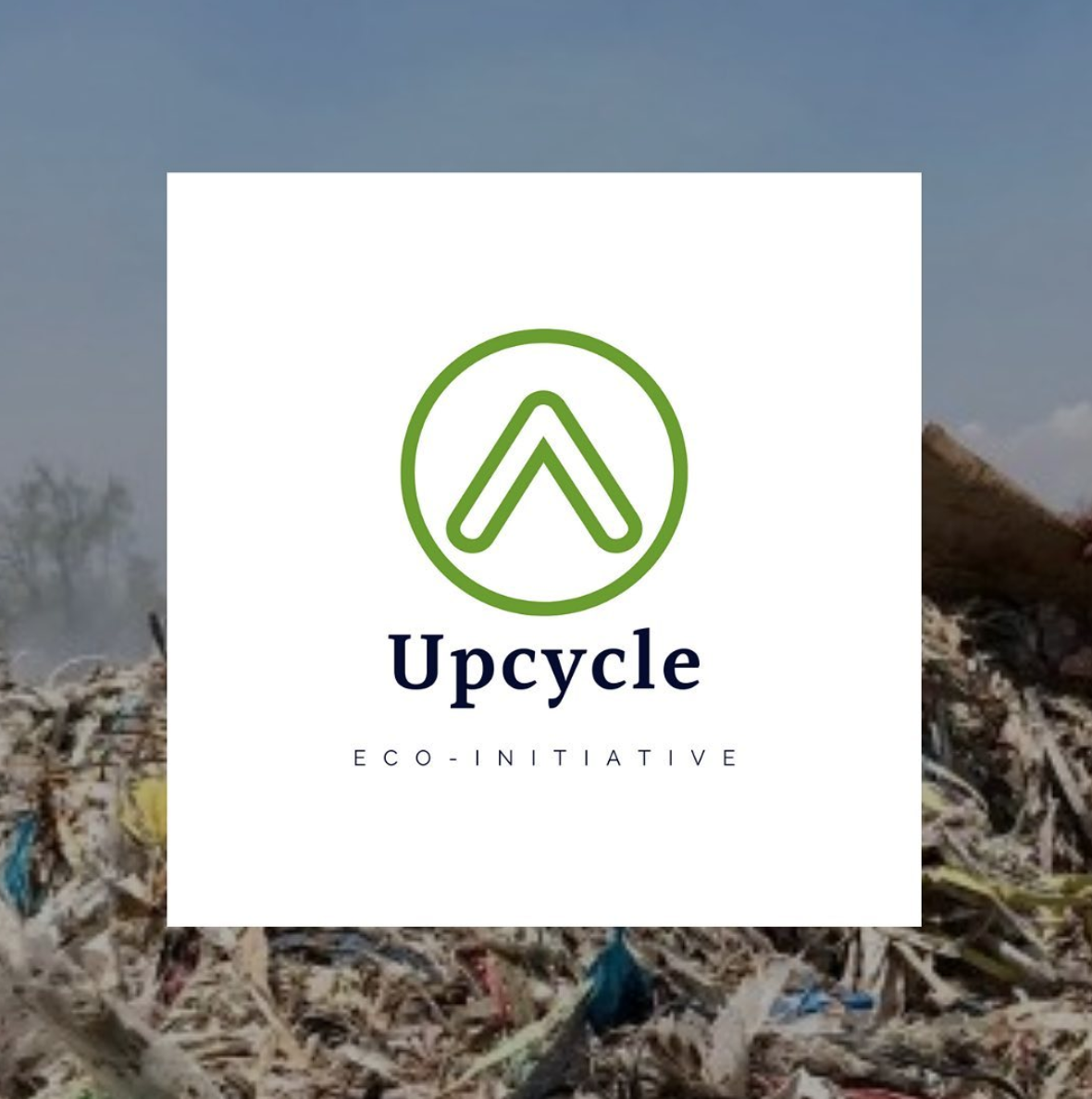 Upcycle was selected as one of APU’s Project Bs in 2020. Shafira, who is currently one of the core members of the project, is also working alongside APU students from Sri Lanka, Nepal, and Japan.

I had the opportunity to sit down with and interview Shafira to ask about the project.

Can you give a brief introduction to your project?

Shafira: Upcycle is an eco-initiative made by five students in total. Our objective is to connect, educate, and facilitate educational institutions to instill waste management habits. Our initial plan was to go to Indonesia and create an education module with a different approach since Indonesia’s education system is more like a theoretical model. We wanted to change that by applying what we’ve learned in APU to implement practical measures and ask why it’s important. This module will then be connected by a waste bank* in Indonesia and we will also provide them with trash bins. 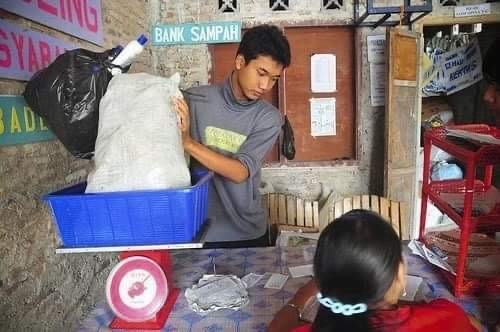 Shafira: Due to the pandemic, we weren’t able to achieve that initial goal of going to Indonesia to implement the module. However, our initiative now is still the same, which is to promote sustainability and waste management habits.

Can you tell us about those projects?

Shafira: We have a project called Upcycling. This workshop is planned to be held in June in Beppu and is open to the public. We want to encourage visitors to come with their unused shirts or other items and turn them into something more useful by recycling. Hopefully, we can raise awareness to the community about how important recycling is.

Aside from that, we also have a mentorship program that lasts for two months in Indonesia, in which, each week there is a different theme and students come to be mentored by different guest speakers. By the end of the program, students will present a proposal for their school regarding what they want to do in the university about the issue at hand. We want to empower young change-makers to influence their community.

How has the pandemic affected the project in general?

Shafira: I think our main drawback is not being able to go to Indonesia to complete our initial plan. Our motivation fluctuates a lot due to that and being optimistic harms us even more. 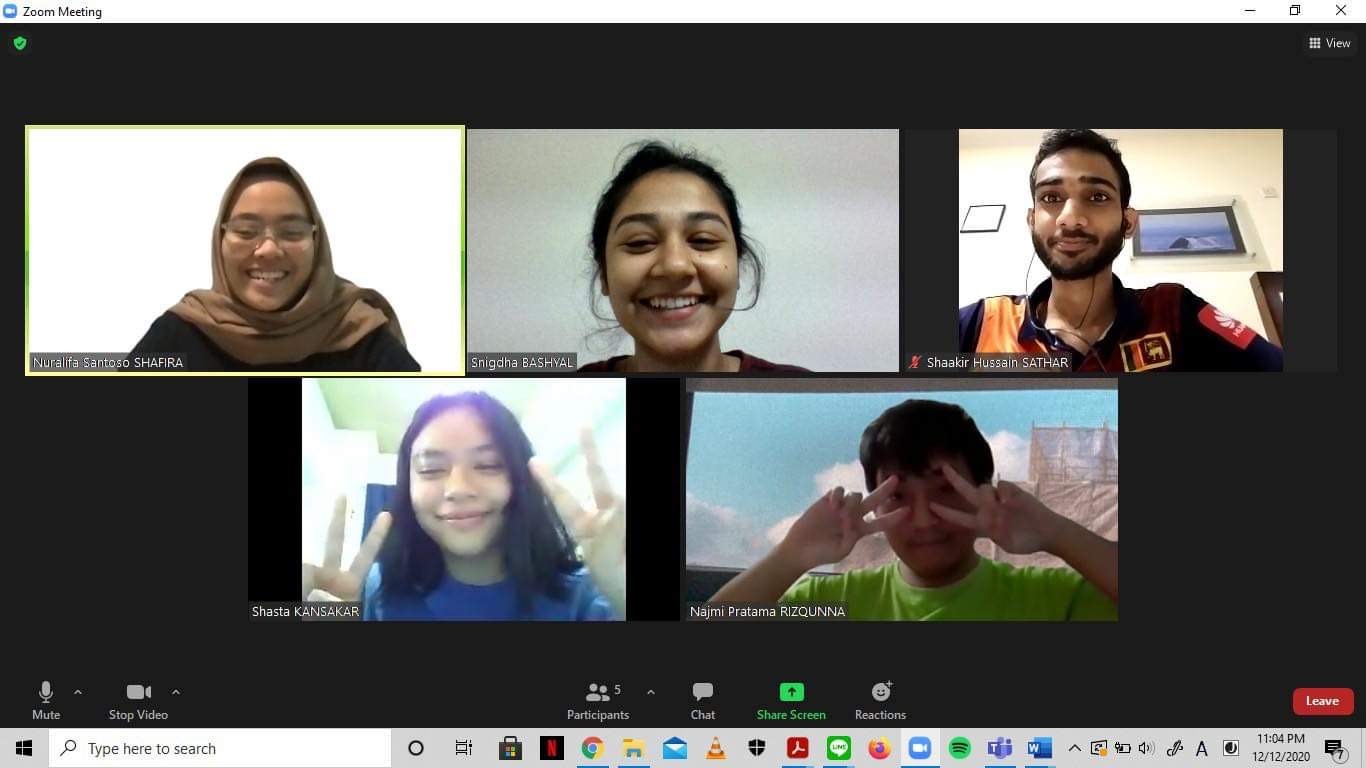 Since UPCYCLE aims to advocate the importance of proper garbage disposal, why do you think it is important to implement the knowledge in schools? Especially at an earlier age?

Shafira: Although the program itself was thought of together with my project mates, I was personally inspired by how, back in Indonesia, there was this one teacher at my old high school who felt very strongly over implementing the system of garbage separation.

The funny thing is, I was the president of the student council, who was supposed to comply with these rules and promote it to other students. However, I did not have the willingness at all, and none of my friends wanted to do it either. Looking back at it now, my environment and development studies made me realize that the educational aspect of issues like this is very important. Even if we have the facilities, if the students are not educated enough to know why and how they should do it, then the program will not succeed.

How has joining project B and being a part of Upcycle changed you as a learner and individual?

Shafira: For Upcycle, I think our project is very diverse because we have many members from different countries, but we are targeting our project in my country, Indonesia, specifically.

A lot of the learning journey has been about multinational teamwork. Working with people from different countries has been challenging but stimulating since it’s not something familiar, and my group mates may not know the ins and outs of the system in Indonesia. It’s very interesting to share how my country is. Their willingness to contribute to my country inspires me.

Lastly, do you have any tips for anyone interested in participating in project B?

Shafira: I think the biggest advice would be to come up with plan B, C, and as many as you can. Expect the unexpected, especially with the current pandemic. Who would have thought we would be here? It’s good to be idealistic, but be realistic at the same time.

If you’re interested in learning more about the importance of waste management, check out Upcycle’s official Instagram page @upcycle.apu. 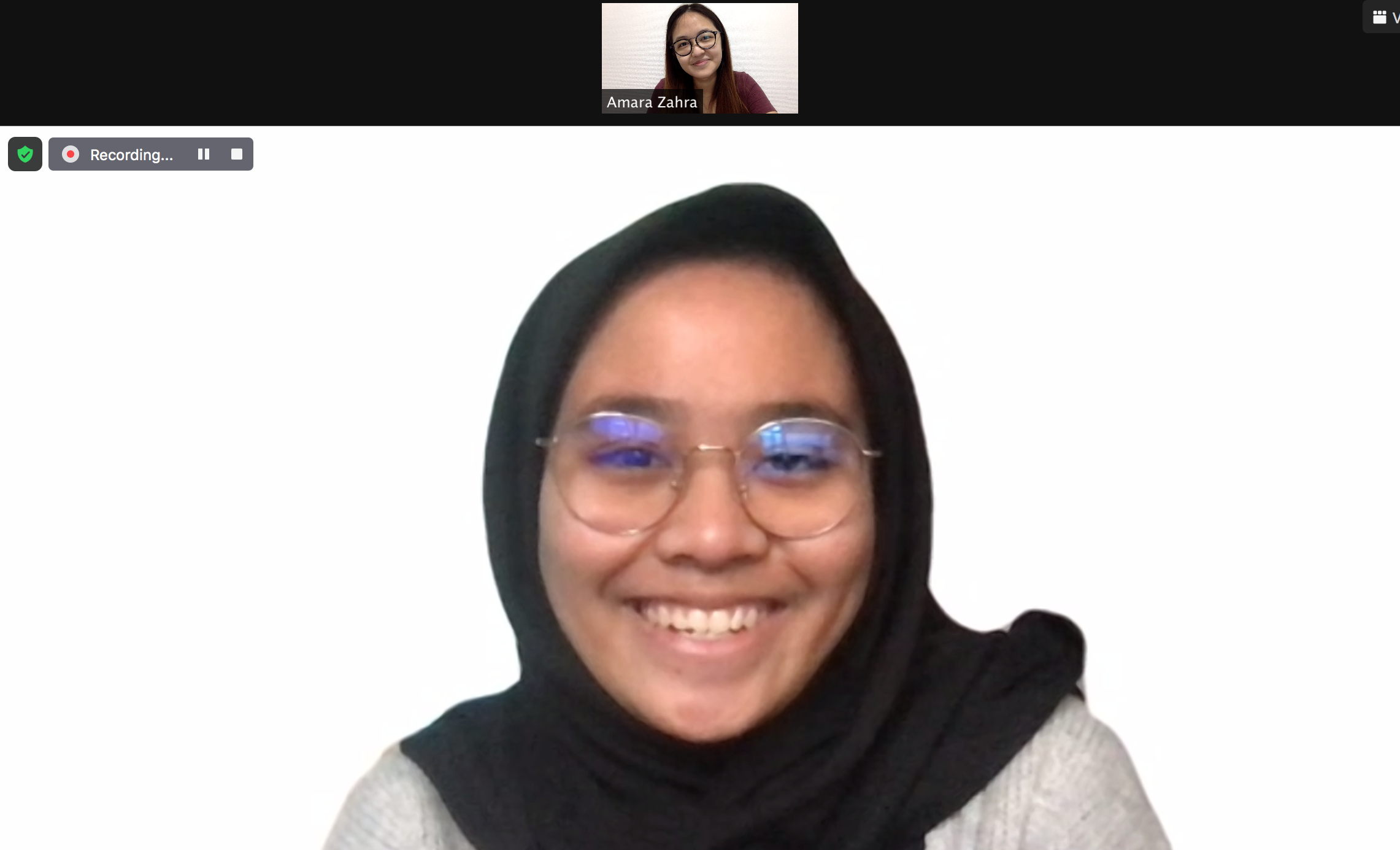 Special thanks to Shafira for the interview!

*Waste bank: Waste bank is a concept of collecting and segregating waste adopted in Indonesia, that involves a system such as banking. Savers who are also called customers have a savings book and can borrow money that will later be returned with solid waste worth the money borrowed (source: watse4change.com) 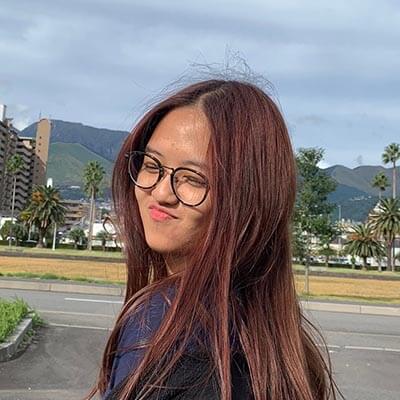 Hello! I’m Amara from Indonesia. I enjoy writing and sharing stories. Being a part of SPA has given me the opportunity to meet new and creative people at APU and learn about their interesting experiences. When I’m not busy with schoolwork, I like to watch movies in my free time.