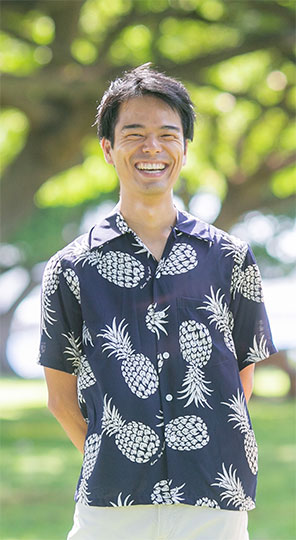 Why did you choose APU?

Due to my parents' work, I spent my childhood in Singapore. After I returned to Japan (around the age of 8), I felt the difference between my environment at that time and my life in Japan. It couldn't be expressed in words, but it was something that I instinctively felt. With this background, when choosing a university, I thought that APU was the only international university where people from all over the world would gather, so I took the entrance exam.

What kind of study did you do for your Exchange Program?

With the goal of studying abroad, I studied every week in a course called the Super Study Abroad Course (SRC). Apart from studying with my friends, I studied two to three hours three to four days a week.

Why did you choose Austria as your study destination?

What was the best thing about the exchange program?

I learned a lot academically, but the biggest thing was the change to my introverted personality. First of all, it took me six months to learn the language. I had heard that people who went to study abroad could learn a language in 2 or 3 months, so it was disappointing. Still, I didn't give up and actively participated in any gatherings I was invited to. Then one day, while riding the bus during an excursion, I began to naturally understand the conversations of my friends. At that moment, I felt as if the distance between the world and me had suddenly shortened. My friendships expanded and my understanding of research deepened. From that time on, I understood the meaning of not expecting others to understand or act unless I made the first step. My personality changed into a proactive one. 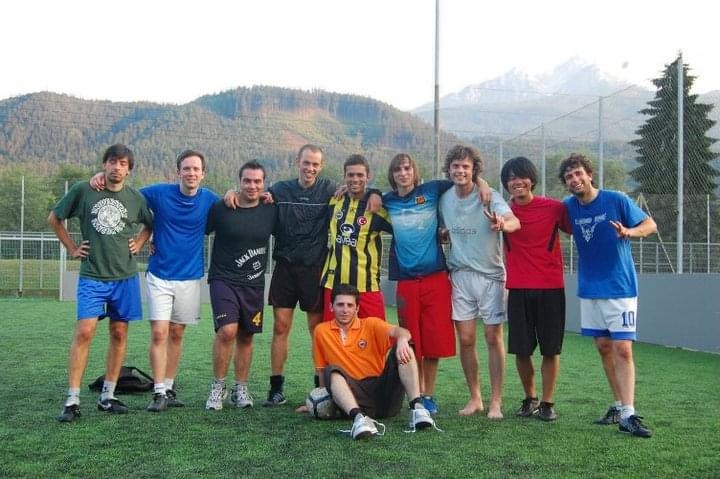 What was the most memorable thing about college?

It was a group activity called "BMF (Beppu Music Festival)" in which I spent the most fulfilling time. Around the spring of 2010, I was asked to join this volunteer circle by a member of the band saying, "Let's hold an outdoor festival in Beppu!" I was in charge of a sponsorship and restaurant booth where people requested to open stores at a public health center or a local restaurant. Other teams requested performers from offices (not only in Kyushu but also in Tokyo) and coordinated with the university. Then, in the summer of 2011, we were able to set up a stage and hold an outdoor festival.

I realized that even if I lost my motivation, being surrounded by enthusiastic friends helped me to reach my goal eventually. 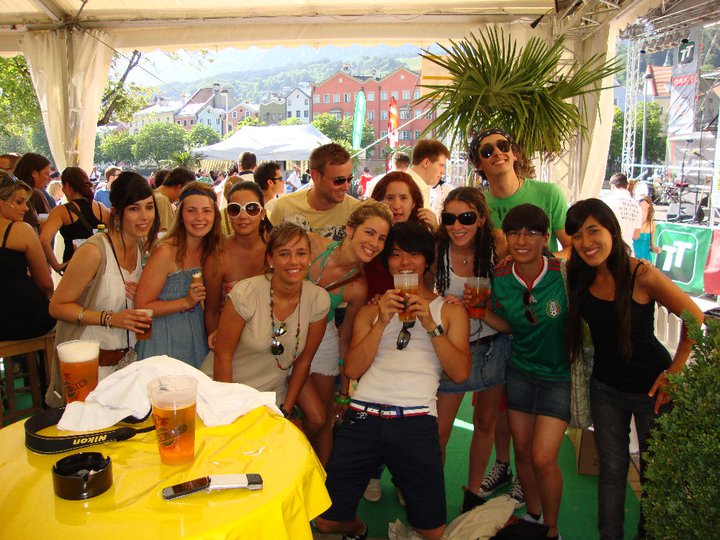 How did you get your current job?

Actually, I made the T-shirts for BMF (Beppu Music Festival). When I saw the tag with the company name, Tom's Co., Ltd., I decided to apply. It is referred to as a "plain T-shirt maker." After that, (after changing jobs twice) I was invited to join my current company. I had worked all the while in the apparel industry, but no matter how environmentally friendly clothes are made, small stains, holes and unsold items lead to clothes being landfilled or burned. This company, however, is the only company in the world that is actually trying to make clothes from clothes (with technology that can be done semi-permanently).

What kind of future do you envision?

Since the global environment is a serious issue, I would like to expand my career so that I can act as an overseas sales member of the circular apparel we sell (including a warning to apparel products that use conventional underground resources).
As a starting point, sales at overseas (US, Belgium) stores have finally started (although the schedule was delayed due to the COVID-19 pandemic).
I want to tell people all over the world that clothes can be recycled instead of thrown away. 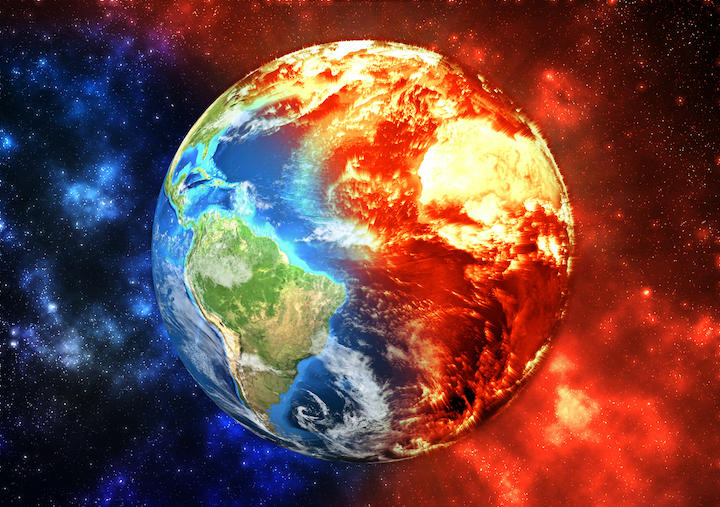 Finally, please give a message to current students.

I would like to tell you that clothes are a resource. Approximately half of the clothes made around the world are discarded unworn (the equivalent of 23,000 Tokyo Towers every year!). After getting to know this company, JEPLAN, INC. (BRING), please recycle your clothes instead of throwing them away.

Also, I think that at APU, you can definitely contribute to society, so make full use of the international environment! If you are struggling with your own personality in Japan, I think it's a good idea to go to study and live abroad like I did. 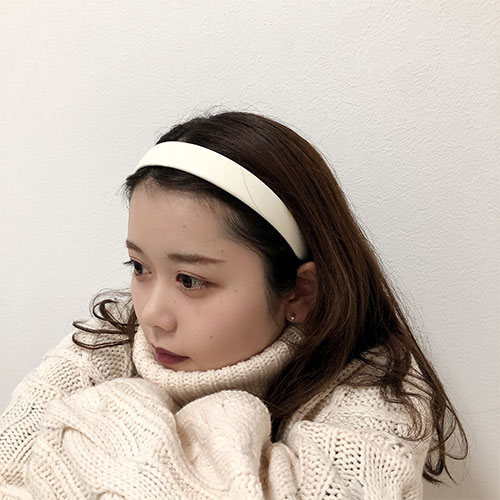 Name：Kazuyo Kai
Collage：APS
Hello! I'm Kazuyo Kai, a third year student of APS! Lately, I've been spending a lot of time on my balcony, looking out! It's so comfortable to do my assignments, watch movies, and be in touch with nature!

The name says it all: student Organizations Loop.A.S. main goals are to connect APU alumni and the current students and to make chances for APU students through a variety of activities and events. And their activities are for both Alumni and Students. They work with the APU Alumni Association to create opportunities for alumni and students that they can meet, share knowledge, and gain better understanding of life after APU/in APU. The Student Blog reprints interviews with alumni conducted by Loop.A.S.