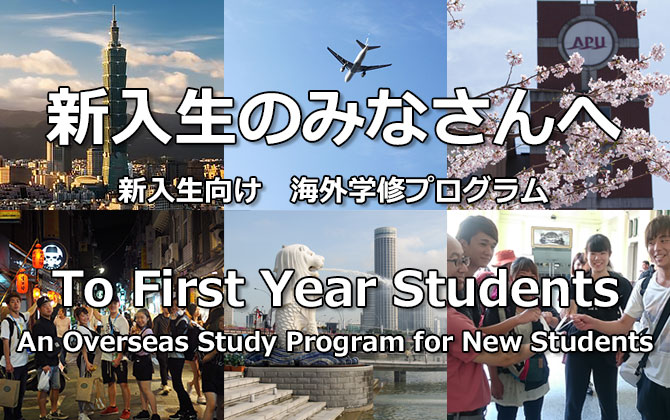 From APU to the world in your first year.
With almost 90 countries and regions represented on campus, APU can seem like a world all on its own. Why bother leaving when you’ve just arrived? The FIRST and SECOND programs will show how far you can go using the language and intercultural skills you have just started learning. This is your chance to get off campus, or even get out of Japan, and see more than just Beppu.

Breaking out of your shell 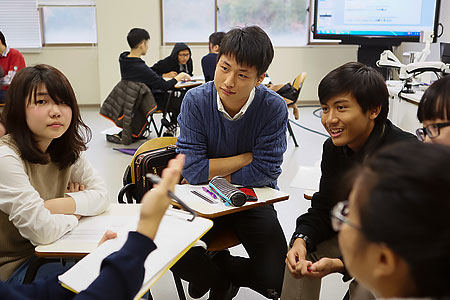 You knew your time at university wasn’t always going to be easy. After the entrance ceremony, you’re put in classes with people from all over the world. The APU Literacy curriculum doesn’t distinguish between domestic and international students. All first year students join in to learn through APU’s unique multicultural environment. You’ll be given group work to complete, and what seems normal to you may not be normal to everyone else.
First year students often feel there is a language barrier between them, where cultural differences make it hard to say what you think. And then there are people who just have a hard time sharing how they feel. But APU students know they can do better, that they can improve. You know you can break out of your shell.

How do you push yourself? 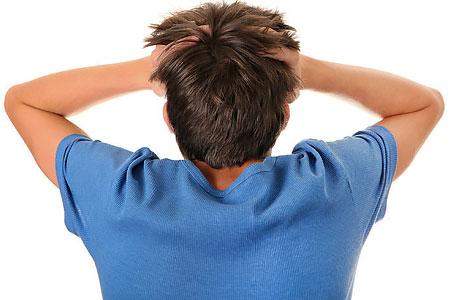 The way you normally do things isn’t working. You know that, but what you can do about it? What would it be like if your Japanese was better? What if there was a better way to convince your groupmates to agree with you?
You think about all the times you could’ve used Japanese yourself, but instead you relied on someone else. Then there were the times you answered a Japanese question in English. But APU students know that they need to depend on themselves if they are going to effectively communicate their own ideas.

Who will you be in four years? 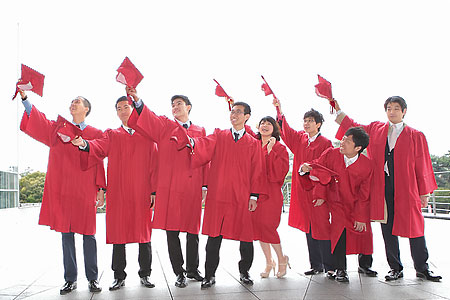 Studying on APU’s diverse and multilingual campus is just one part of your globally focused education. APU offers a variety of opportunities to gain the skills necessary to succeed in the world. Your path to graduation will be filled with challenges along the way. Who do you see yourself becoming in four years?
If you want to be someone who can thrive in an international environment, you might want to think about an Off-campus Study Program. These programs are designed for first year students to use the skills they’ve learned in the classroom at destinations throughout the Asia Pacific. And when you come back to school, you’re ready to reach for the next level.

FIRST Program ~Challenge yourself to Gain Non-verbal Communication Skills in a Foreign Country!~ 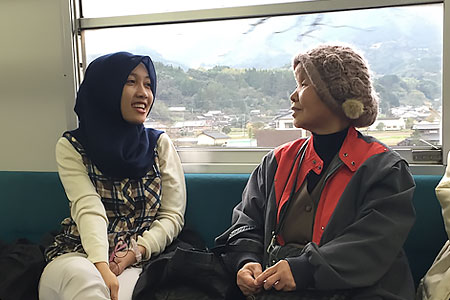 You distribute a survey to over 200 people in an area where you don’t speak the local language. You split into small groups with your group members and work together to gain skills that make the most of our international learning environment, which will be invaluable to your campus life at APU.

Further details will be announced in the AY 2021 fall semester.


SECOND Program ~ Introduction to Research Work: Achieve your Goals in Foreign Countries while working in both Japanese and English!~ 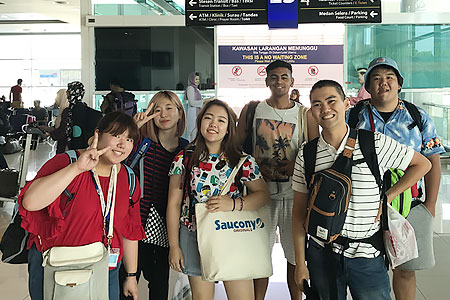 We are currently considering whether or not this program can be implemented in the spring semester.

You work in 4 countries in Southeast Asia to learn about their diverse cultures through hands-on research and surveys. Throughout the program you work in small groups of both domestic and international students, and discussions are carried out in both English and Japanese.

Application period：Recruitment information will be announced after the implementation is confirmed.