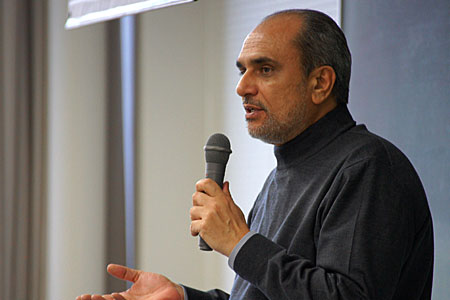 Ambassador Siam began by introducing how he was born in Lebanon as refugee. He gave an overview of Palestine’s history and discussed several conflicts, focusing on how the root of the current situation lies with the Balfour Declaration of 1917 and the San Remo Resolution of 1920. He stressed the importance of distinguishing states as political entities with religions and other ideologies. 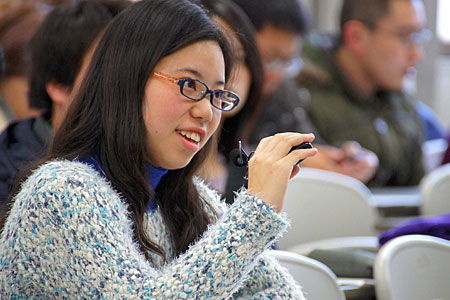 Many students asked questions about the willingness of Israel to negotiate and other countries’ stances on the conflict. Ambassador Siam said that Israel would benefit from peace talks since the Arab world is committed to opening or reinforcing diplomatic relations with Israel. He further explained that some countries, including Japan, have afforded Palestine with some degree of recognition without fully acknowledging it as a state.

Ambassador Siam concluded by saying he was optimistic about the situation and hoped that peace talks with Israel could make real progress within the first quarter of this year. 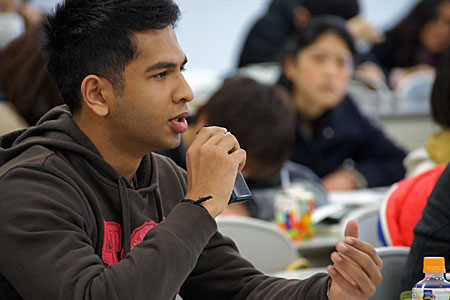