On Monday, May 12, 2014, APU concluded a cooperative agreement with the Osaka-based Asia Pacific Institute of Research ("APIR"). The pact was realized after APIR approached APU about concluding an agreement in which both institutions leverage their shared focus on the Asia Pacific to promote research. 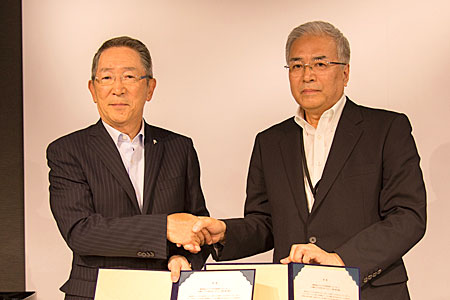 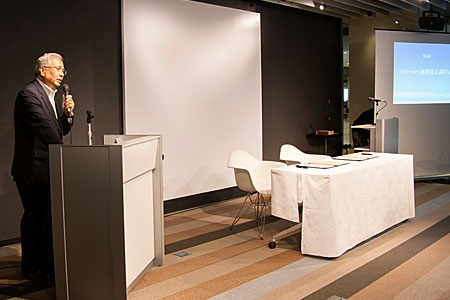 Going forward, APU and APIR will cooperate with each other in the fields of global human resources development, community development and research exchange on issues facing the Asia Pacific Region.