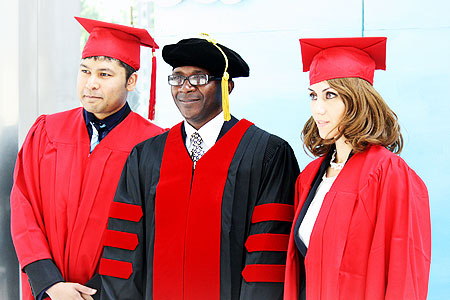 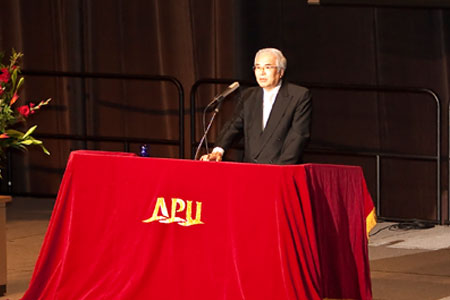 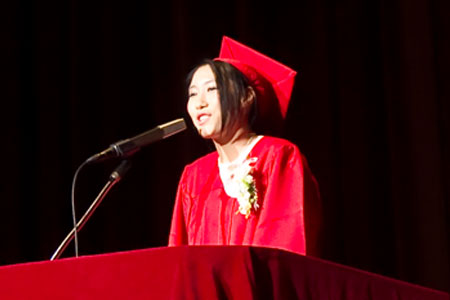 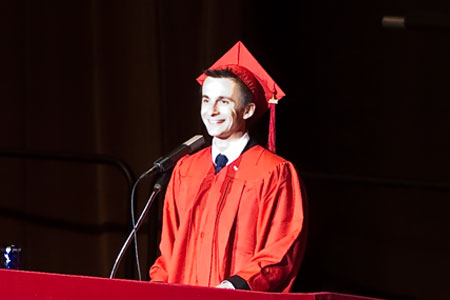 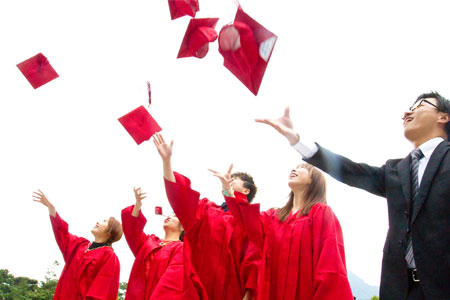 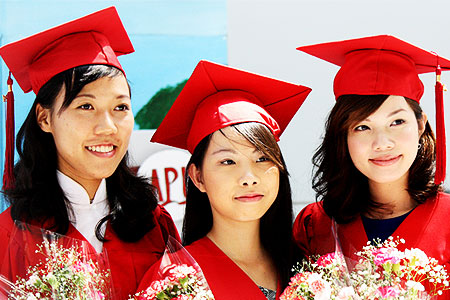 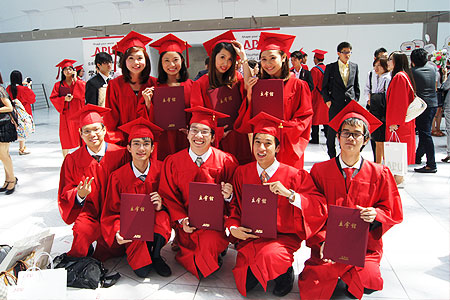 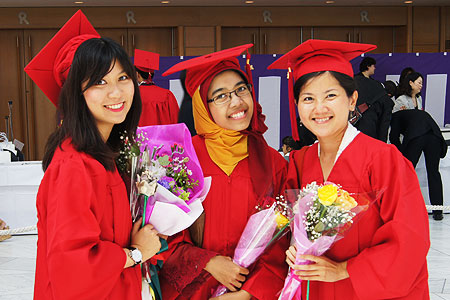 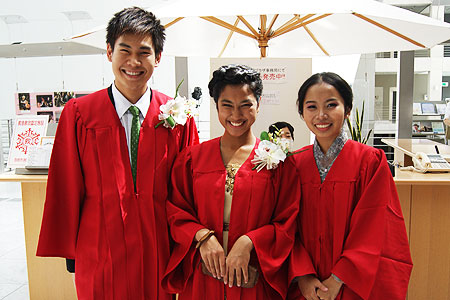 The graduation ceremony was also broadcast live on the internet via Ustream. Footage can be viewed here.
APU Gallery
https://www.apu.ac.jp/home/gallery/article/?storyid=95&lang=english