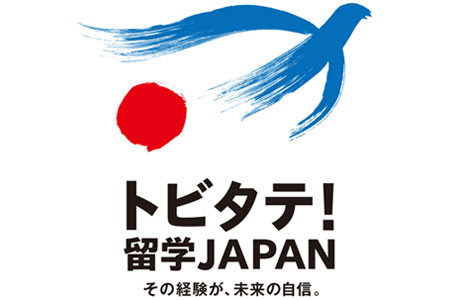 Only 59 students nationwide were selected for the 1st batch’s “Unique challenge course”, and only 43 nationwide for the 2nd batch’s “World-leading institutions course”. In October 2014, AKAO began conducting research in the Republic of Malawi under the direction of the Malawi Department of Tourism, and also traveled to Zambia, Tanzania, and Madagascar where he had the chance to broaden his horizons, including gaining new perspectives on business management. NAKAO will be staying at UBC (The University of British Columbia) and is scheduled to depart in May for a seven month stay in Vancouver, Canada in order to research the distribution of Japanese pop culture. 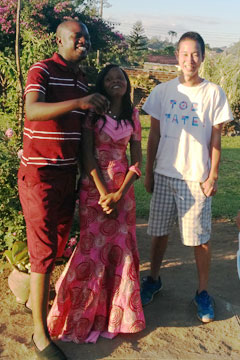 This program is available to students who hold Japanese nationality or who have obtained permanent residency. As applications will be accepted through the university, recruitment of new students will also be announced through Campus Terminal.

*Year at the time of departure